Cranberry Walnut Stuffing is a flavorful cranberry stuffing. A stuffing recipe for Thanksgiving is an essential holiday side dish. This homemade stuffing recipe will sure to please everyone. 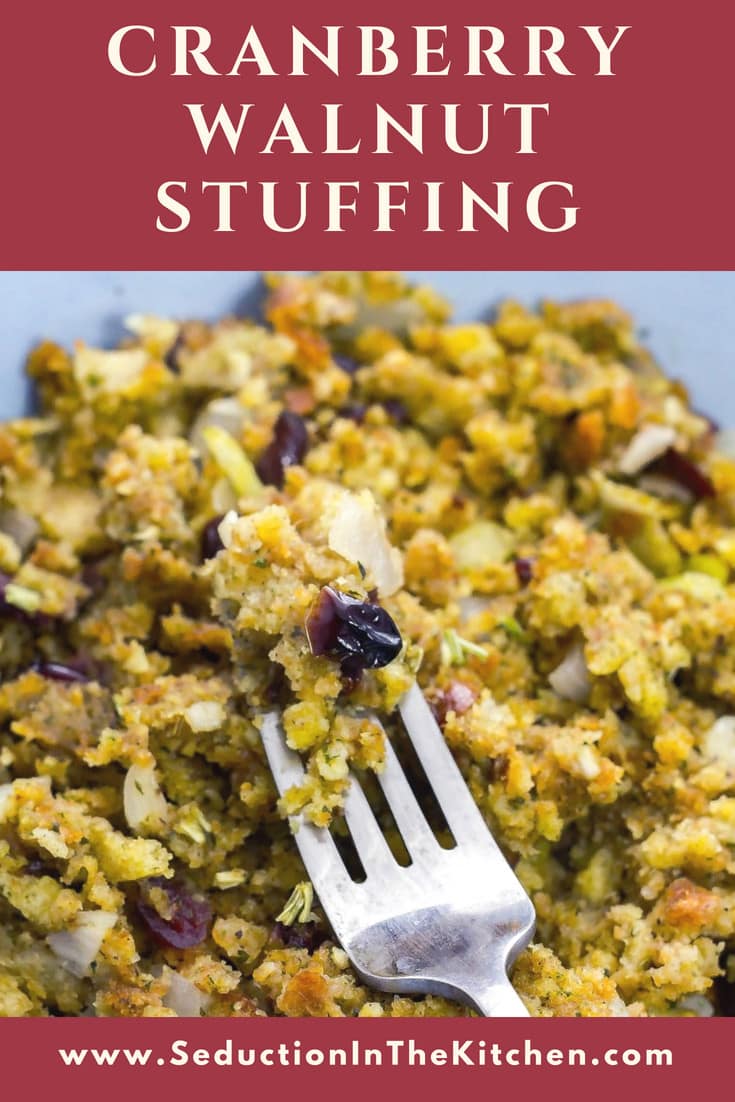 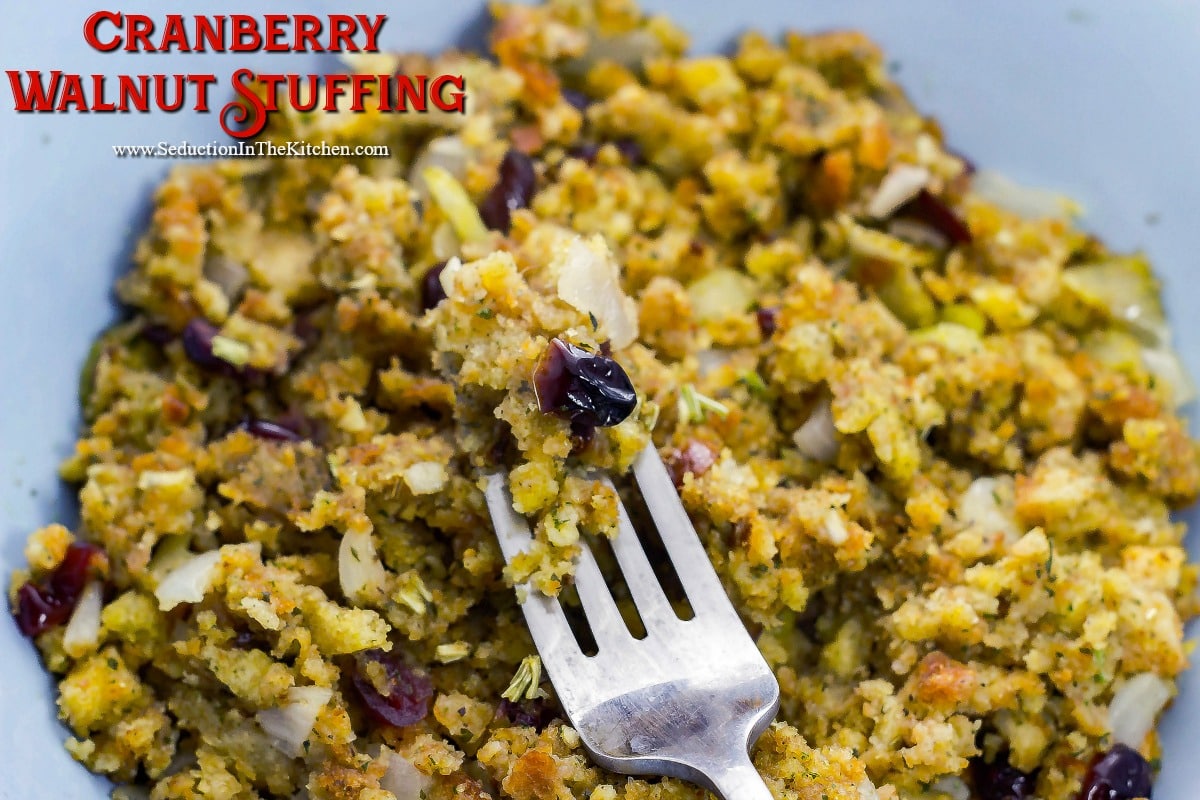 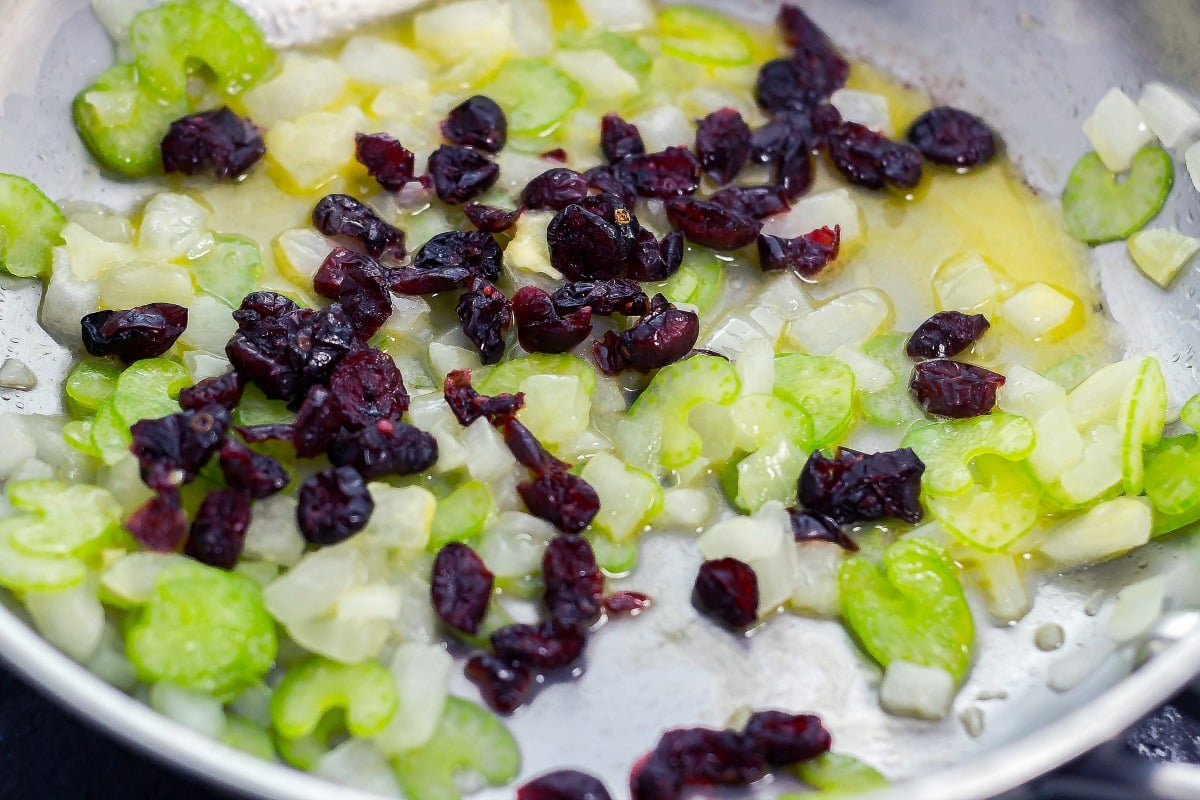 Is It Stuffing Or Dressing?

In the Cajun Crawfish Dressing: A Southern Holiday Side Dish I asked is it Stuffing or Dressing? The results were interesting. Northerners call it stuffing. Southerners call it dressing.

I did some research on is it stuffing or is it dressing? Here is what I found out: 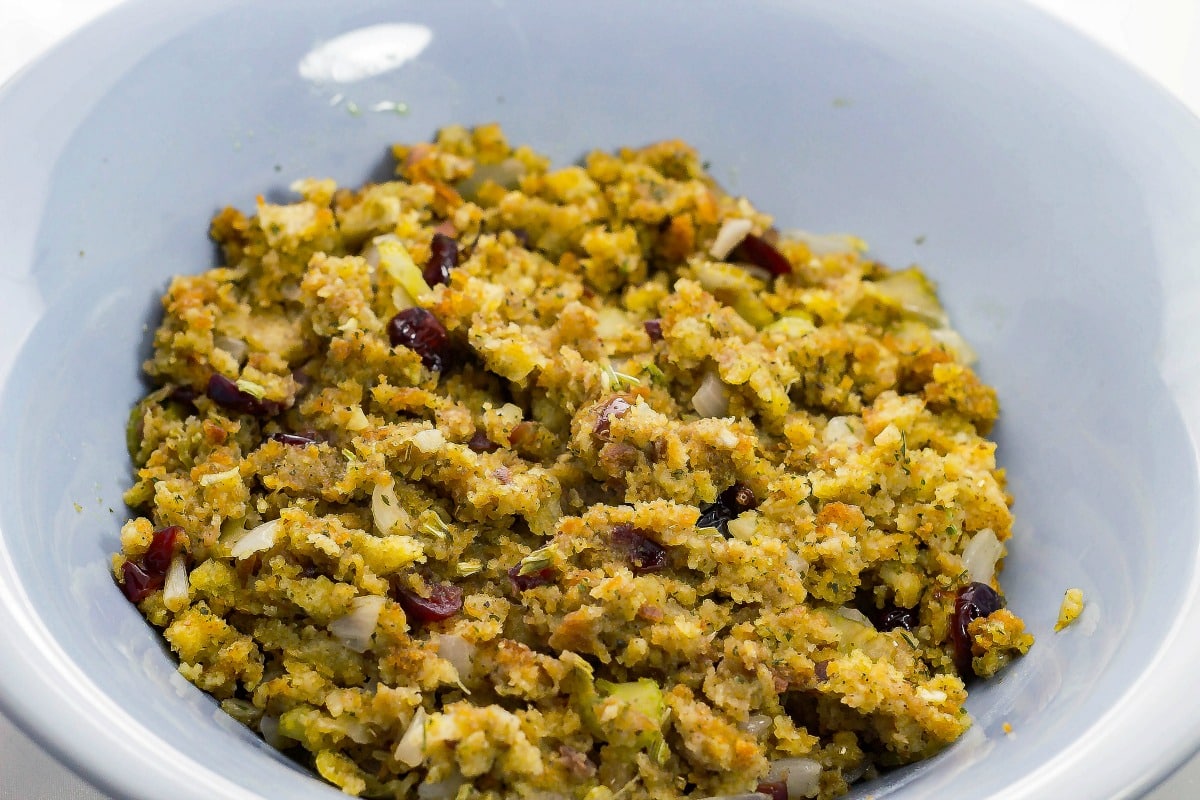 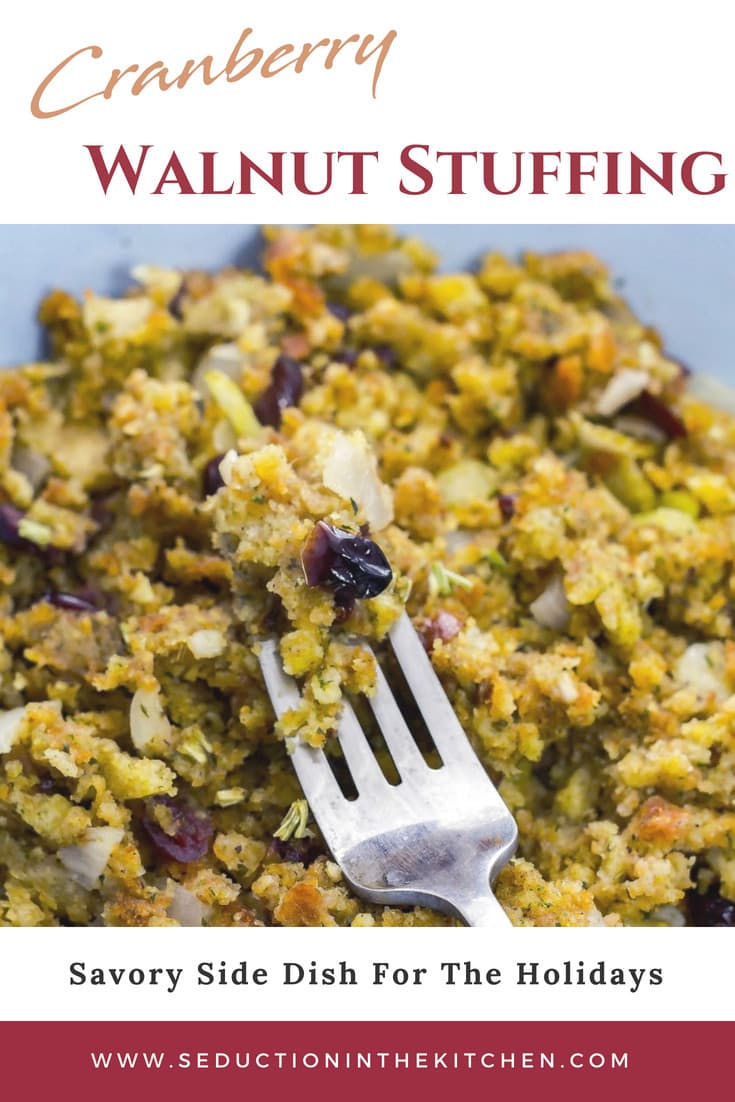 Stuffing With Cranberries and Walnuts

The walnut idea for stuffing with cranberries and walnuts came about because of a Persian dish that had walnut and Pomegranate in it.  That Persian walnut dressing is a sweet and savory recipe, like this cranberry stuffing.

This Cranberry Walnut Stuffing turned out so yummy. Ok, I ate the entire bowl of walnut and cranberry stuffing for dinner. I am not ashamed to admit it. Cranberry walnut stuffing was really good! 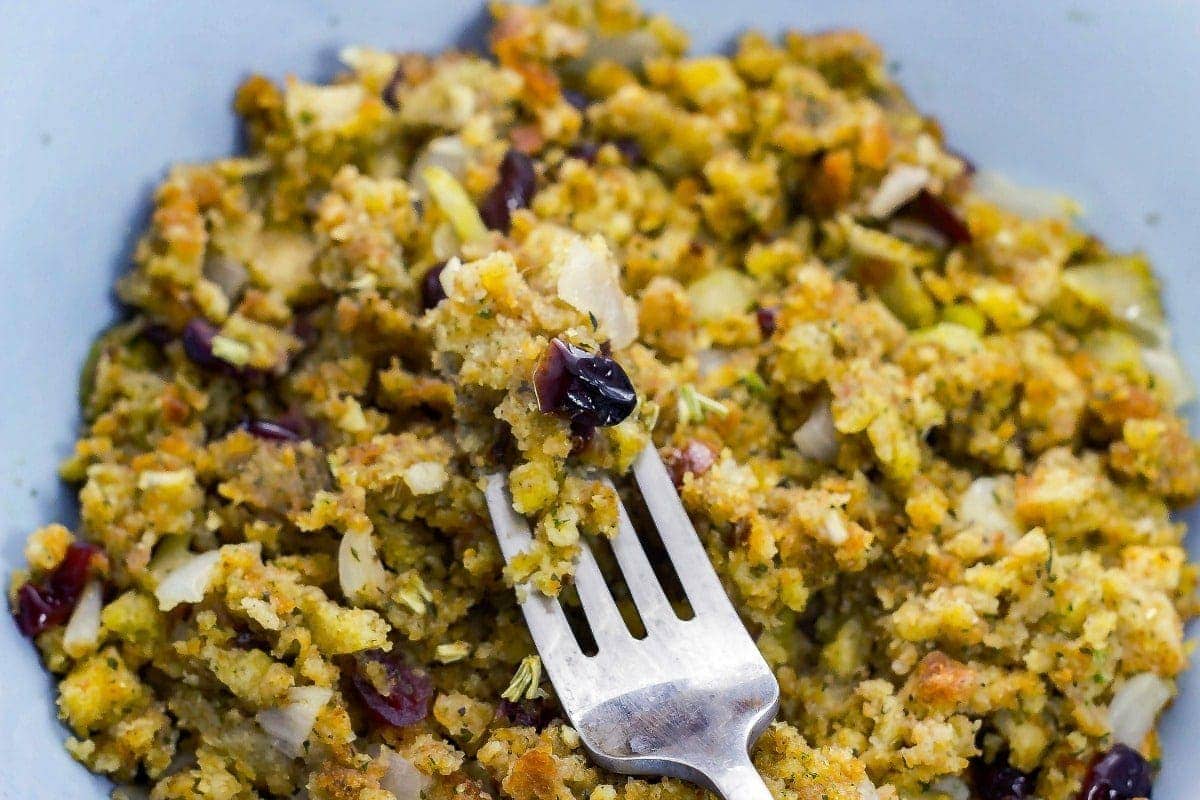 Cranberry Walnut Stuffing is a flavorful cranberry stuffing. A stuffing recipe for Thanksgiving is an essential holiday side dish. This homemade stuffing recipe will sure to please everyone.

You can make this as a dressing or stuff it into a bird and cook it that way!

Looking for more side dish recipes? Check out these recipes: