[intro]The Grey Stuff Cupcakes is inspired by Be Our Guest Restaurant.  These Beauty and the Beast cupcakes are a fun cupcakes theme for your princess party! You are going to love these easy Disney cupcakes![/intro]

I love Disney recipes. Actually, I am a huge fan of Disney anything, but Disney recipes have a place in my heart. Why? Because I have a second blog, that I will be starting back up again that is full of Disney recipes: The Recipes Of Disney. 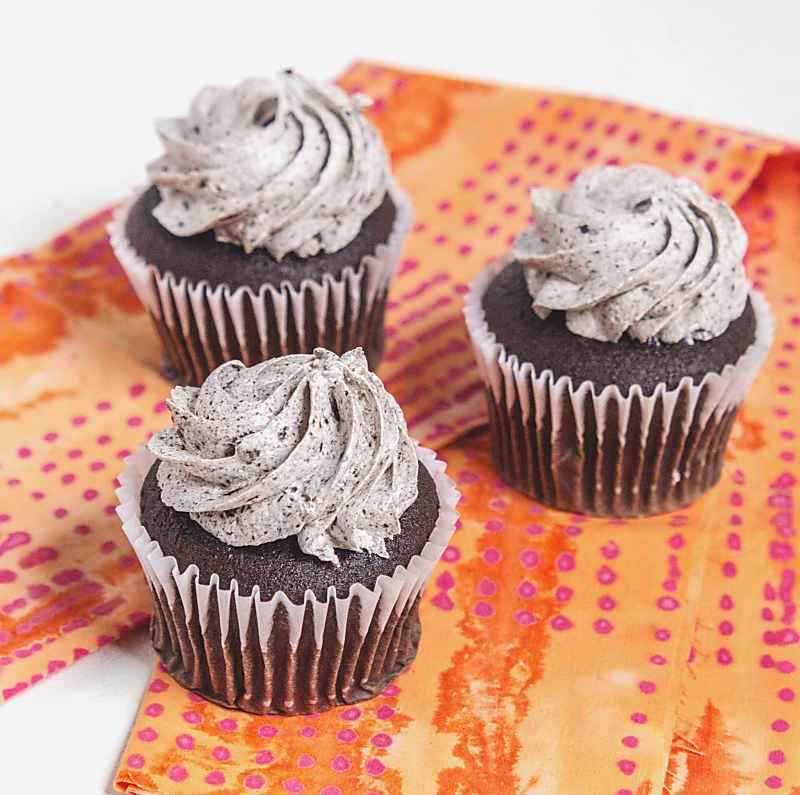 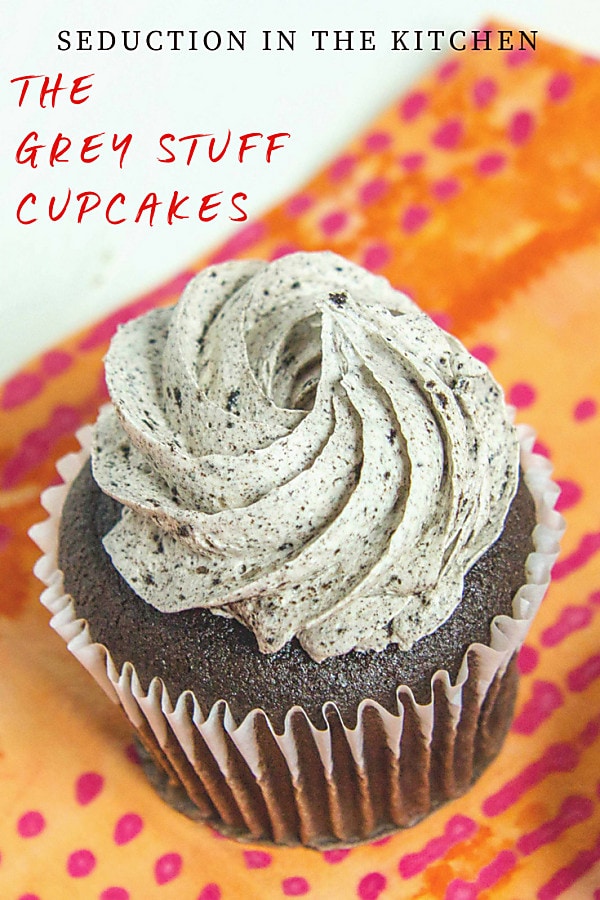 Be Our Guest Restaurant

Walt Disney World has a newer place to dine and called Be Our Guest Restaurant. It is based on Beauty and the Beast. The most popular dish at Be Our Guest is Grey Stuff. You recall in the song where Lumiere said:

That is what Be Our Guest Restaurant’s grey stuff is based on! The Grey Stuff is a cookie and cream dessert and is perfect for Beauty and the Beast cupcakes. 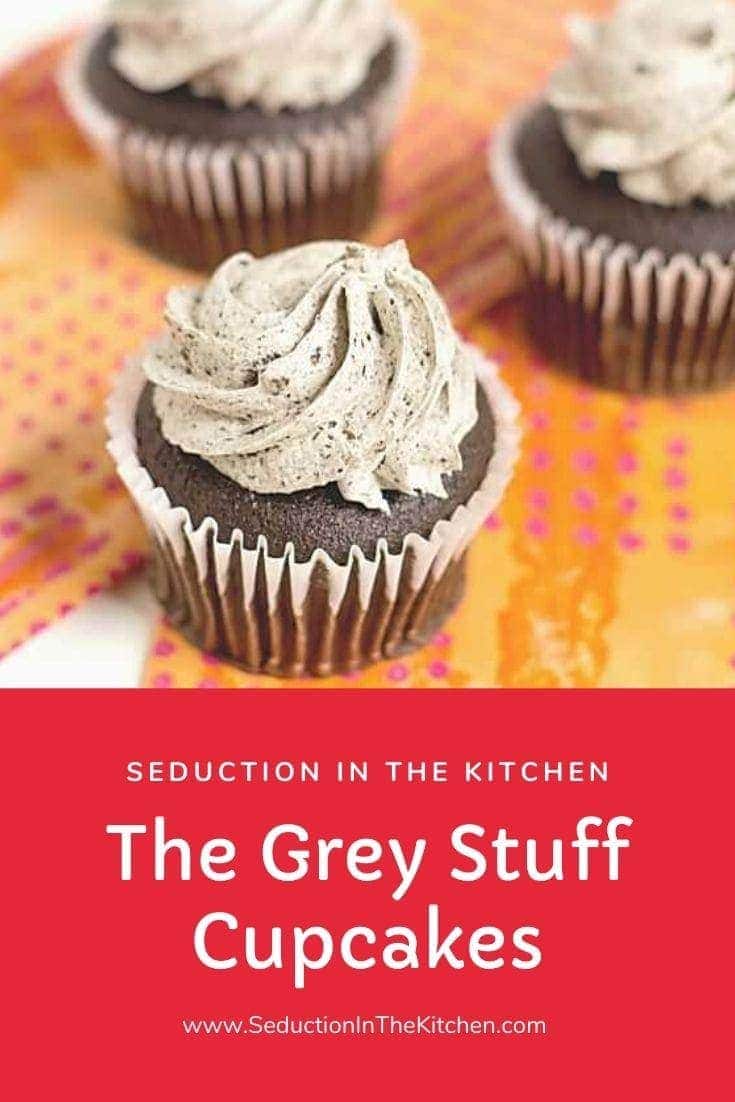 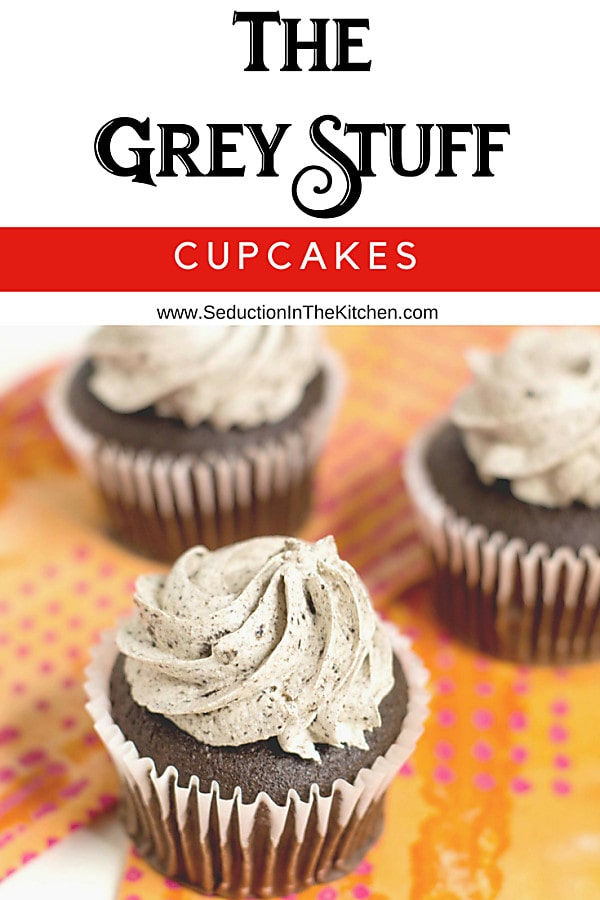 Beauty And The Beast Cupcakes

That Disney recipe is what inspired me to create The Grey Stuff Cupcakes. Instead, ordinary oreo cupcakes, why not make Beauty and the Beast cupcakes with the chocolate cupcakes I had leftover. What makes the grey stuff recipe differ from cookies n cream buttercream is pudding. 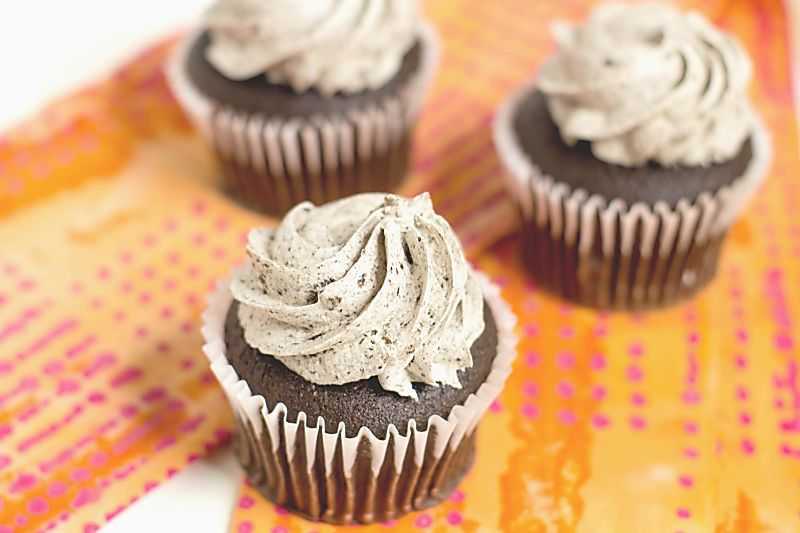 Using pudding in The grey stuff, gave the oreo buttercream a whipped cream texture. Which is perfect for a chocolate cupcake. Kids, old and young alike will love these Disney cupcakes. The only thing I did not do with this Disney Grey Stuff recipe was adding the edible pearls.

I could not find the right colored edible pearls here in Cleveland. Honestly, I didn’t feel like ordering them from Amazon. If you go to the Be Our Guest Restaurant, The Grey Stuff has edible grey pearls on it.

So if you are looking for an Oreo buttercream cupcake, look no further than The Grey Stuff Cupcakes recipe. You will love these decadent chocolate cupcakes. So why not make a batch of these Disney cupcakes and enjoy the grey stuff, it is delicious! 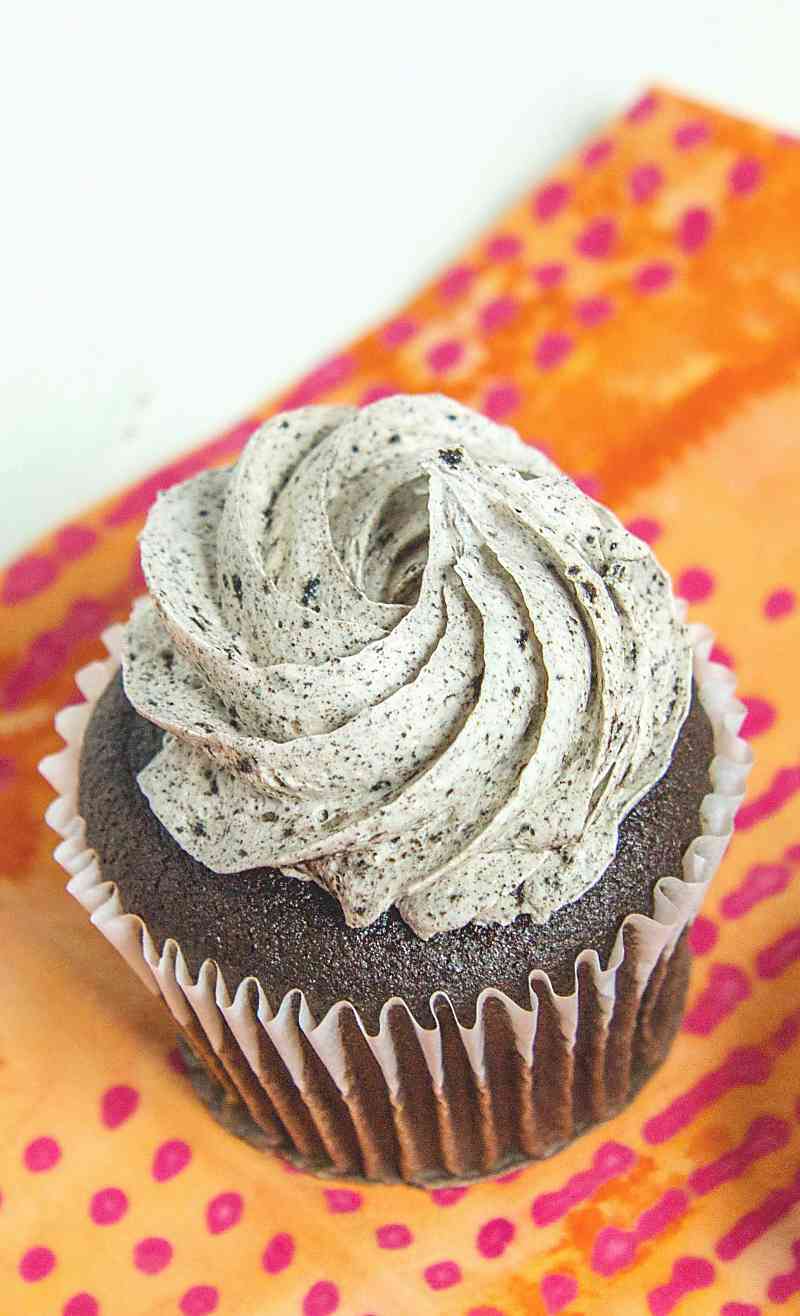 Keep unused cupcakes in the fridge!

Looking for more chocolate cupcake recipes? Check out these recipes:

My goodness, nothing so simple and so satisfying as this cupcakes. Thanks for sharing!