[intro]French Baguette Bread is a crusty french bread recipe. There is nothing like a fresh homemade baguette right out your oven. This recipe for French baguette is one you will want to make over and over again because it is so easy to make. Loaves: 2[/intro] 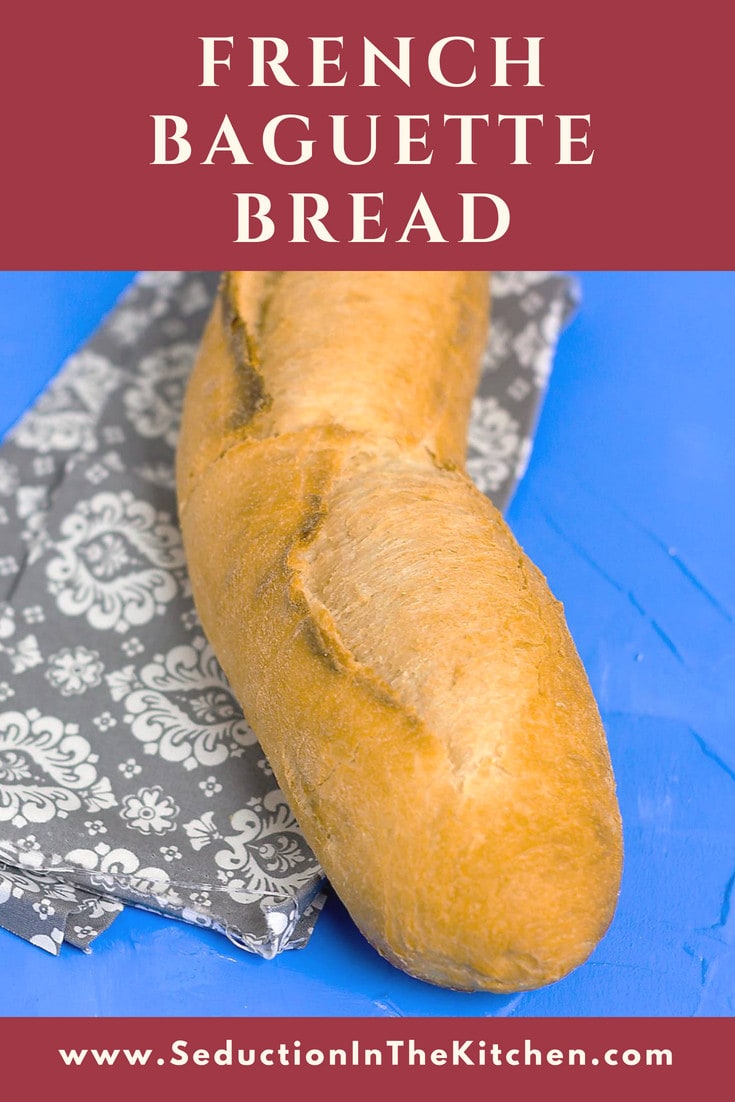 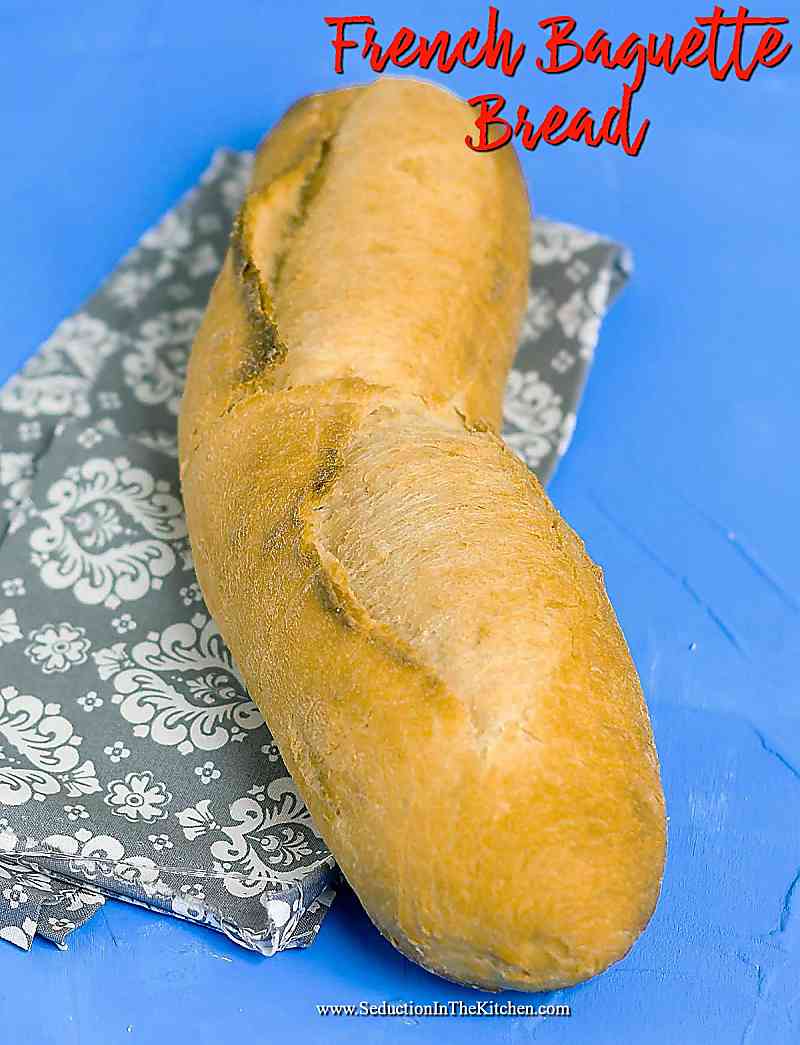 Every Sunday, I make my crusty french bread recipe. In my family, we always have a big meal with a baguette bread. French baguette bread is great not only for soup but for your meal in general. Why do you think Panera gives you a chunk of their recipe for baguette? 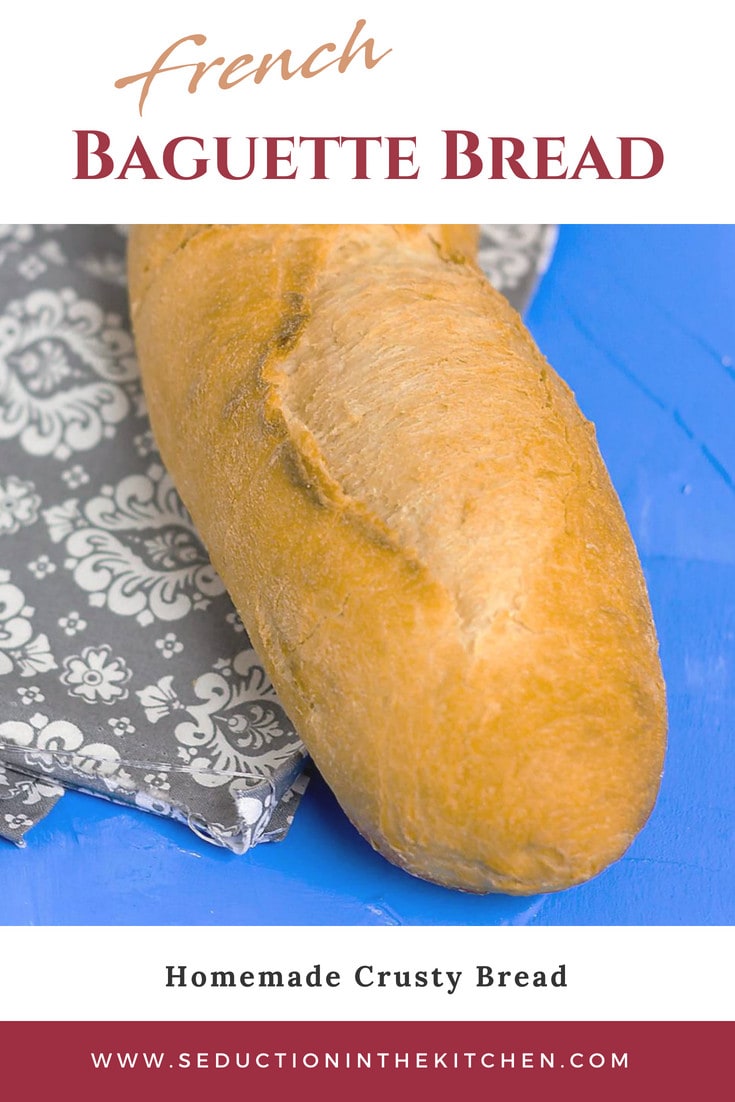 I decided to update this French baguette recipe. This homemade baguette is actually one of the first posts I put up back in 2013. This crusty bread needed an update!

[dropcap custom_class=”normal”] W [/dropcap]hen making a whole roast chicken, salt it, then chill it,uncovered, in the fridge for the day. This helps season the bird and dries out the skin so it crisps perfectly when cooked. Remove it from the fridge an hour before you plan to put it in the oven, and add herbs and aromatics like garlic or shallots – Source: Epicurious 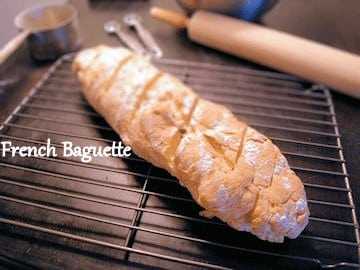 French Baguette Bread from 2013, taken with iPhone 4S and I thought the photo was the bomb back then.

Sometimes it is nice to see how far you come. This old baguette bread photo is just that. When I started blogging in 2013, did I know how to take a photo? No, now when I look at these new french baguette recipe photos, I am amzed at how far I have evolved as a photographer. 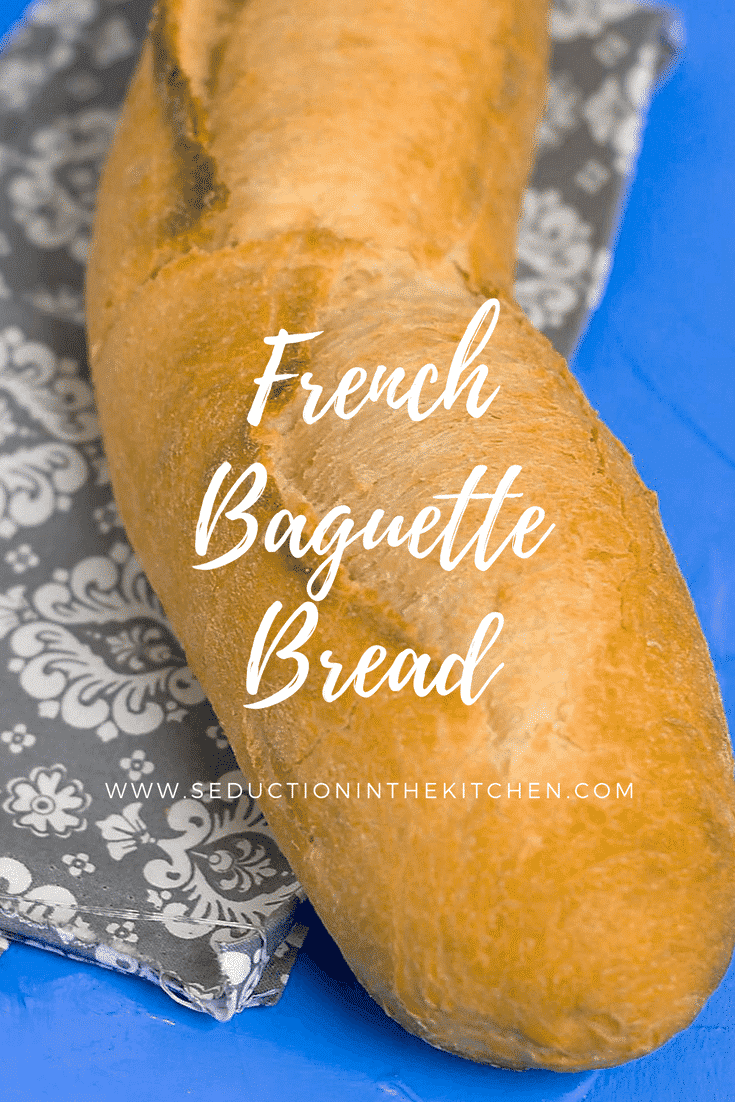 This recipe for french baguette is a easy recipe. I know making homemade bread can be daunting. It takes awhile to make because of the rising of the bread dough and kneading that it needs.

What is interesting with this French bread is how it became known as a baguette. The word “baguette” was not used to refer to a type of bread until 1920.

So this french food recipe that we all love using to make crostinis and of course bruschetta is a new bread. At least the name, baguette bread that is. 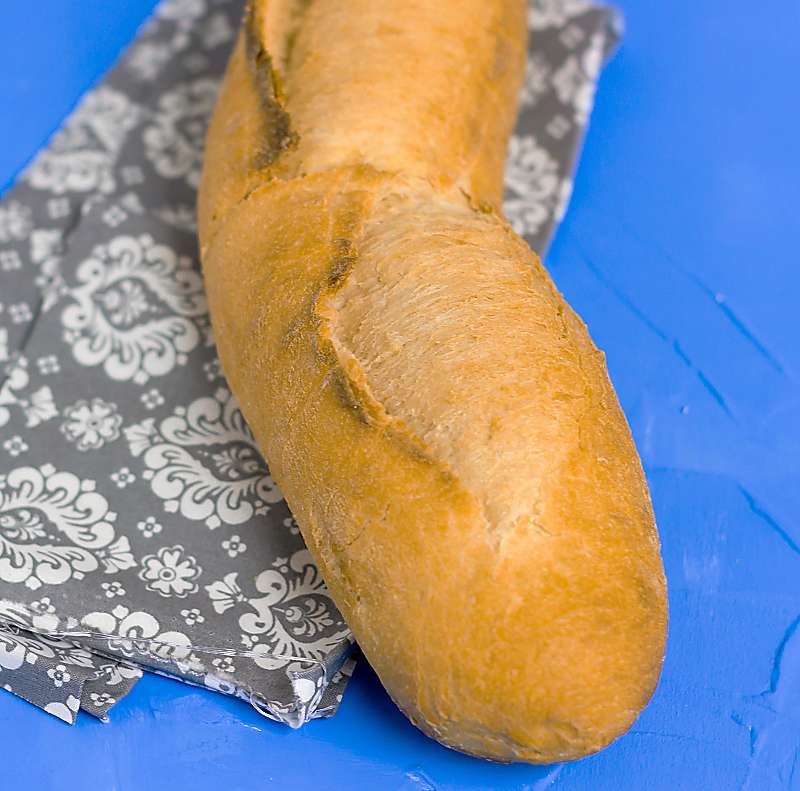 The French bread secret to a nice crusty bread recipe is a warm water bath. When you bake the baguette bread, place a shallow pan of water on the second shelf of the oven.

It puts a little moisture into the oven< Which will give the bread a soft inside, but that great crusty outer layer. Trust me doing that will give you great results with this French Baguette Bread. 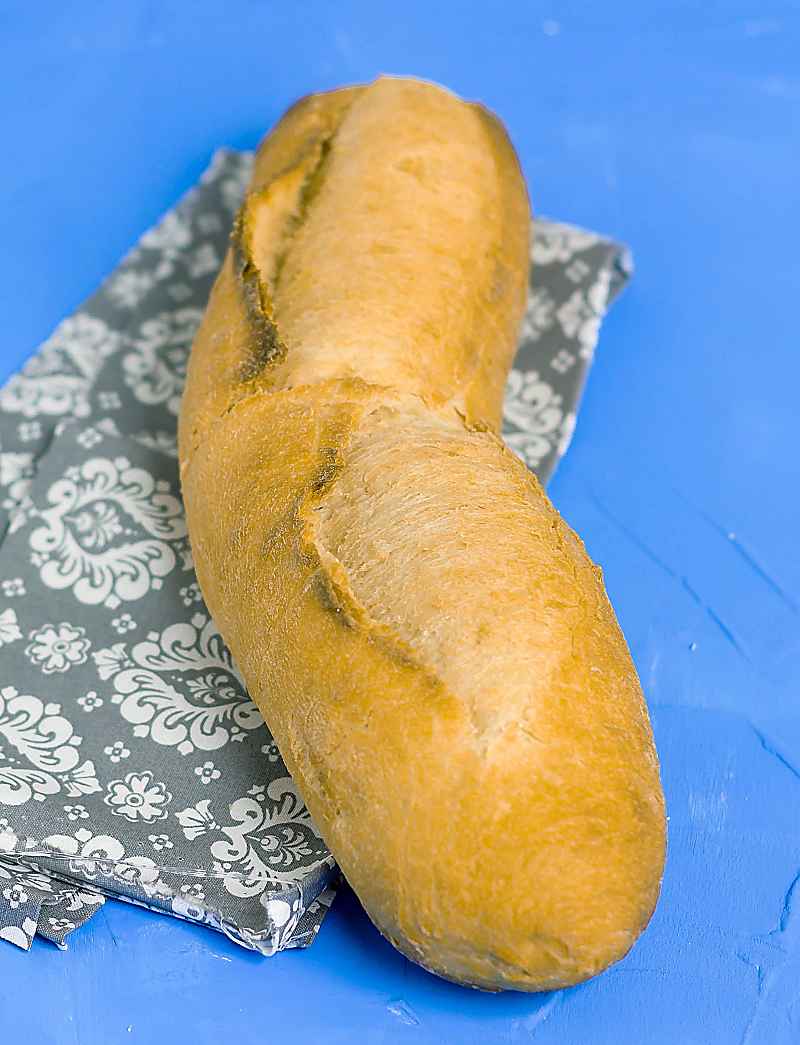 Ingenious on the board Deanna and as a bread lover I'd love a slice of that bread too!

Thank you so much, I am going to do a few more colors :)

You can't beat a warm, crusty baguettte. Especially if you are eating it as you wander the streets of Paris.

You are right on that! Thank you!

I always buy this,never attempted at home.Now for sure on my list

Once you make it you get addicted. It so much better than store bought!

Bintu | Recipes From A Pantry

Homemade bread is so delicious, even better when its French baguette bread. I love making my own, this looks so tasty!

Homemade really is the best! Thank you so much!

I can just imagine the smell. I used to make bread all the time but stopped when life happened. I'll have to pin your recipe for later.

I love that smell of fresh baking bread. It so comforting and yummy smelling to me! Thank you!