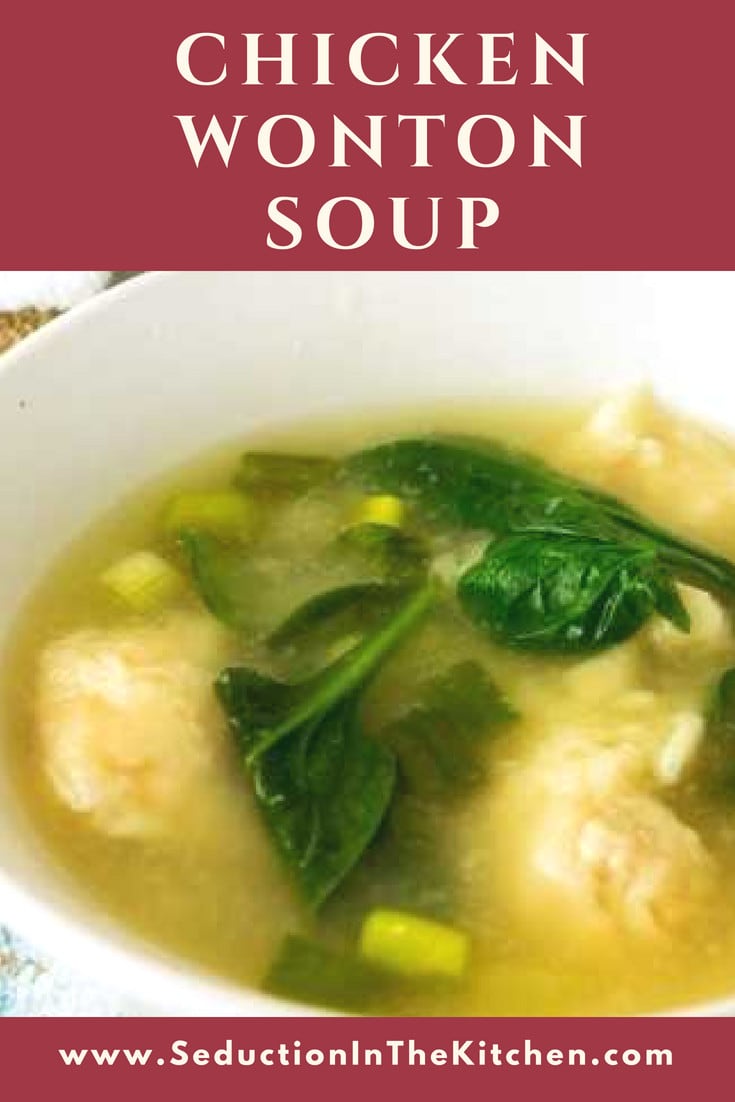 What Is Wonton Soup? 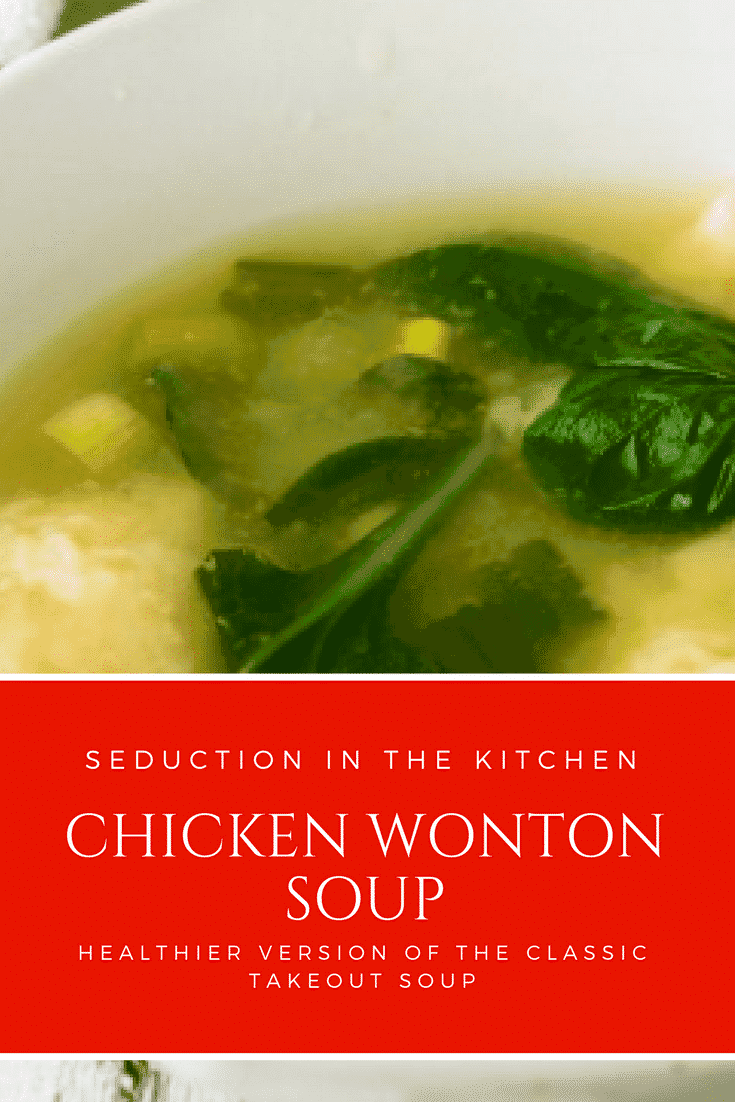 I have been hitting the gym with my friend. I am happy to report I lost an inch off my hips, thighs, and butt! Part of me losing weight is eating healthier.
One of the places I will stop for dinner after the gym is Panera.  Panera introduced Asian soup recipes. One of these Asian soup recipes they have is this Thai Chicken Wonton Broth Bowl, that is delish! Plus it is also healthy. 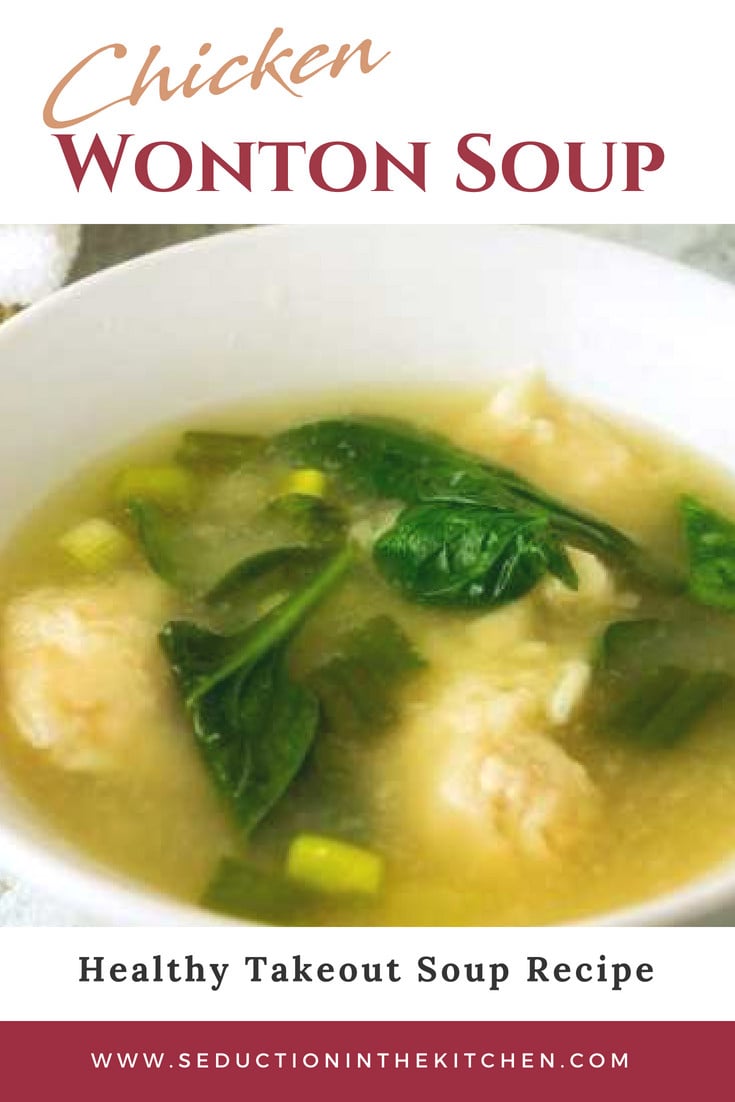 So I had to do a little research for Chicken Wonton Soup and how to make wonton. Asian soup recipes are not my specialty. I found out making wontons is actually easy.

How To Make Wonton

I used ground chicken to make the recipe for chicken wontons. I wanted the wonton filling recipe to be similar to Panera’s Chicken Wonton Broth Bowl. To make the wonton: 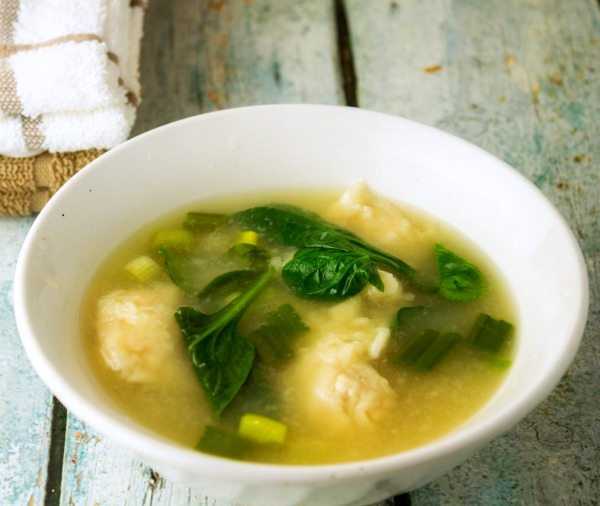 Mmm these Chicken Wonton Soup looks better than what you get at Chinese restaurant!

Deanna, loving the recipe and wishing I had HUGE bowl of it right now!