Slow Cooker Potato Chowder is a hearty soup. This slow cooker potato soup is easy to make on a busy, cold weekend. This potato cheese soup will warm you right up. 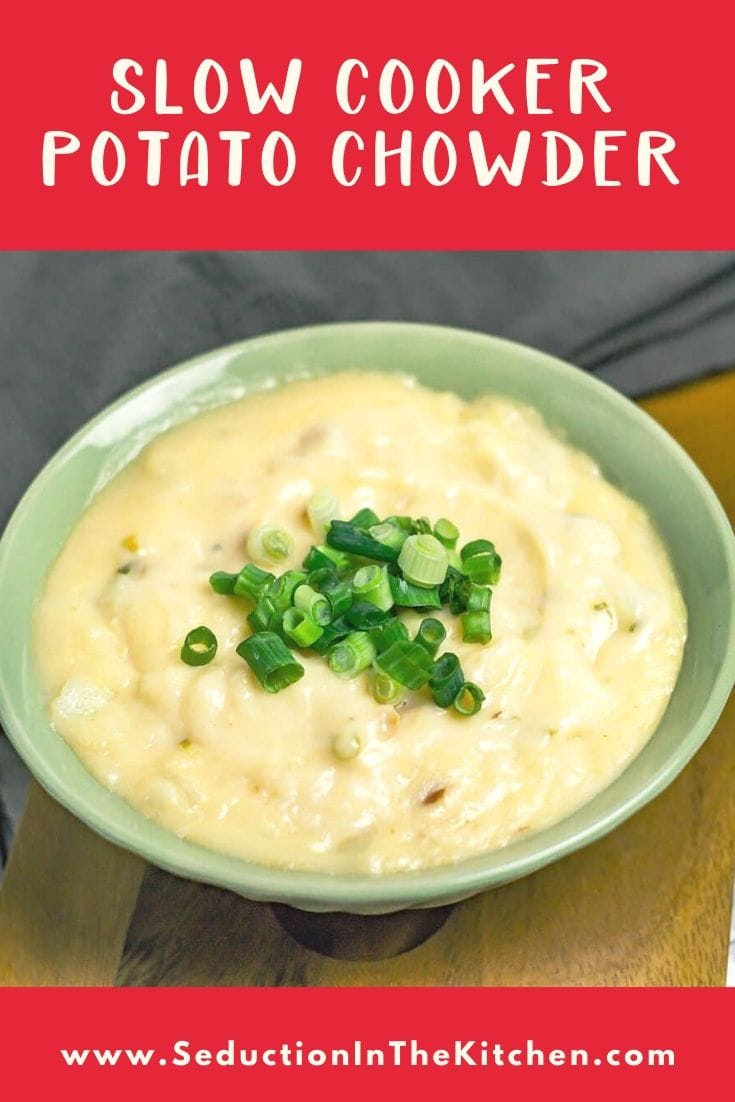 I love a good hearty soup. When I lived up north in PA and Ohio, a bowl of a hearty soup was perfect in the cold winter months. The thick soup would not only warm you up but filled your belly as well. 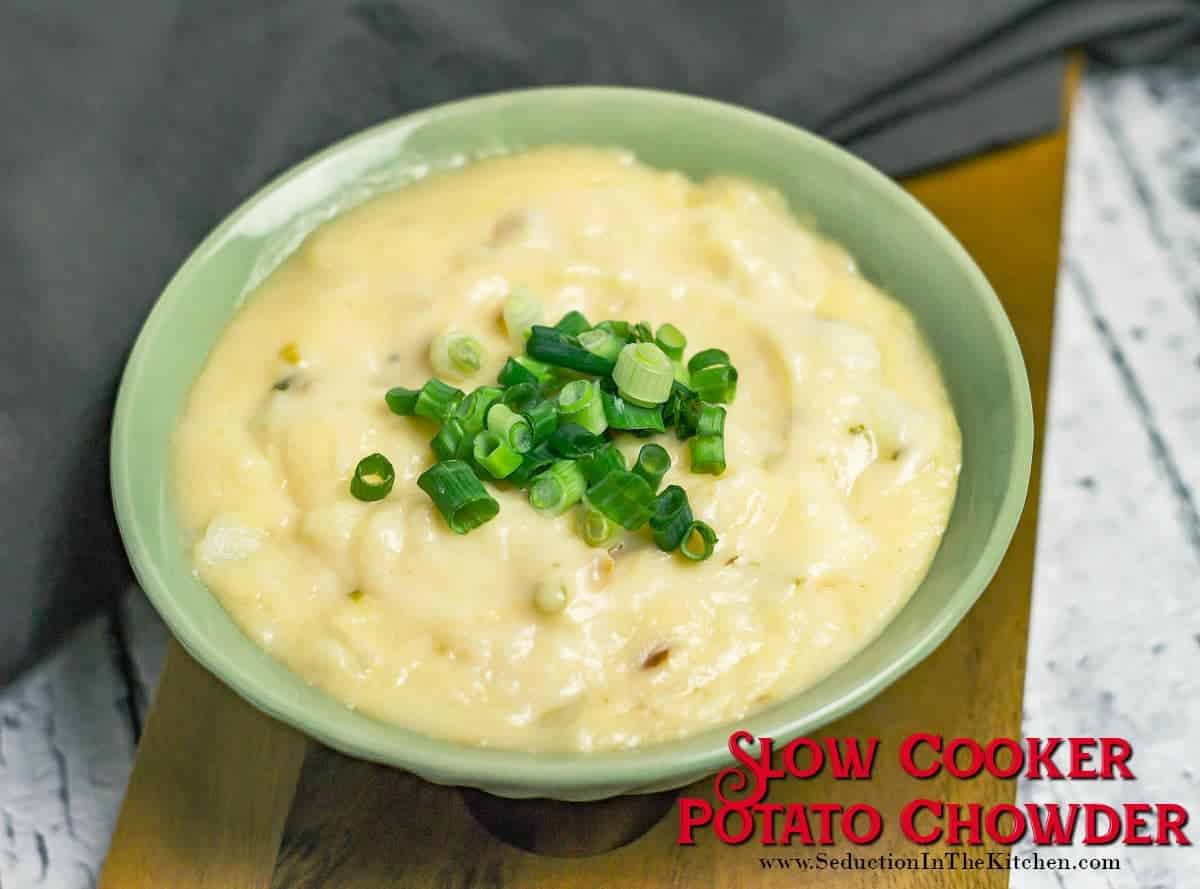 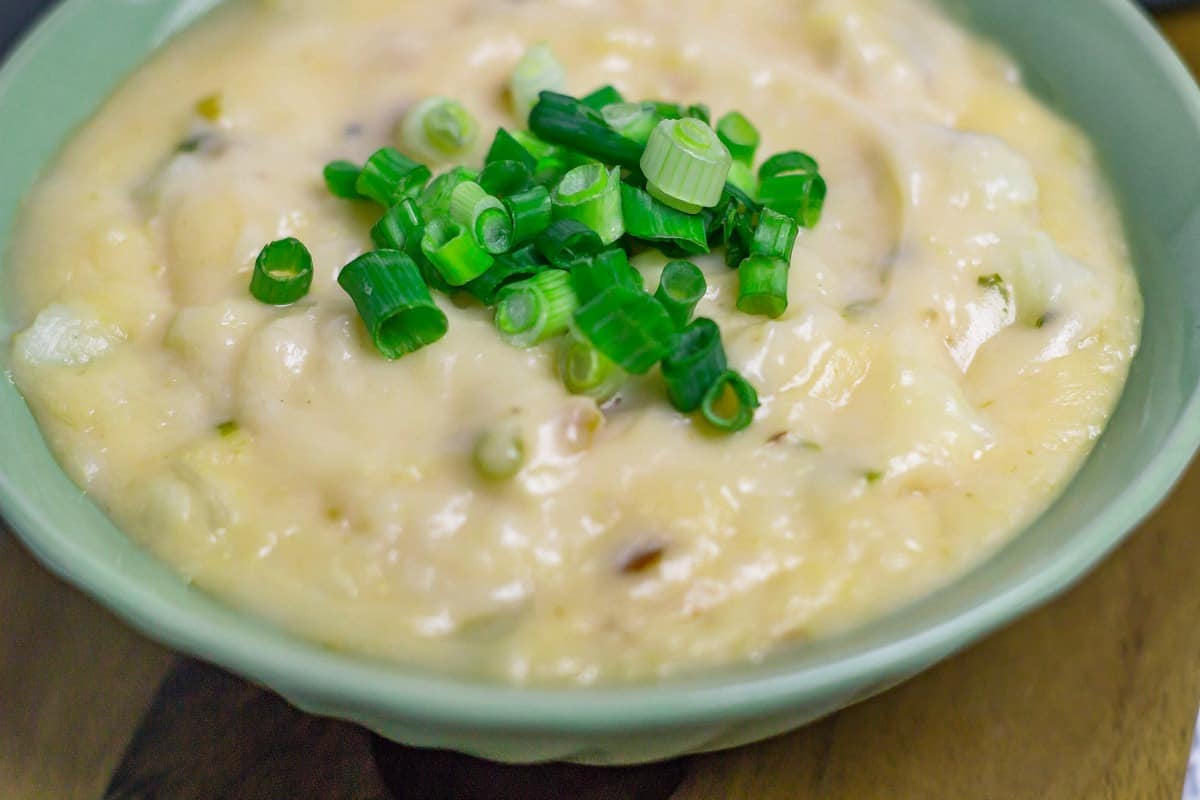 With this Slow Cooker Potato Soup is so simple to make. Why make a potato cheese soup in a slow cooker? Back in 2013, the reason I chose to do a slow cooker potato soup on the blog was I could put in the slow cooker and forget about it. I was in a cast, so slow cooker recipes were my friends then! 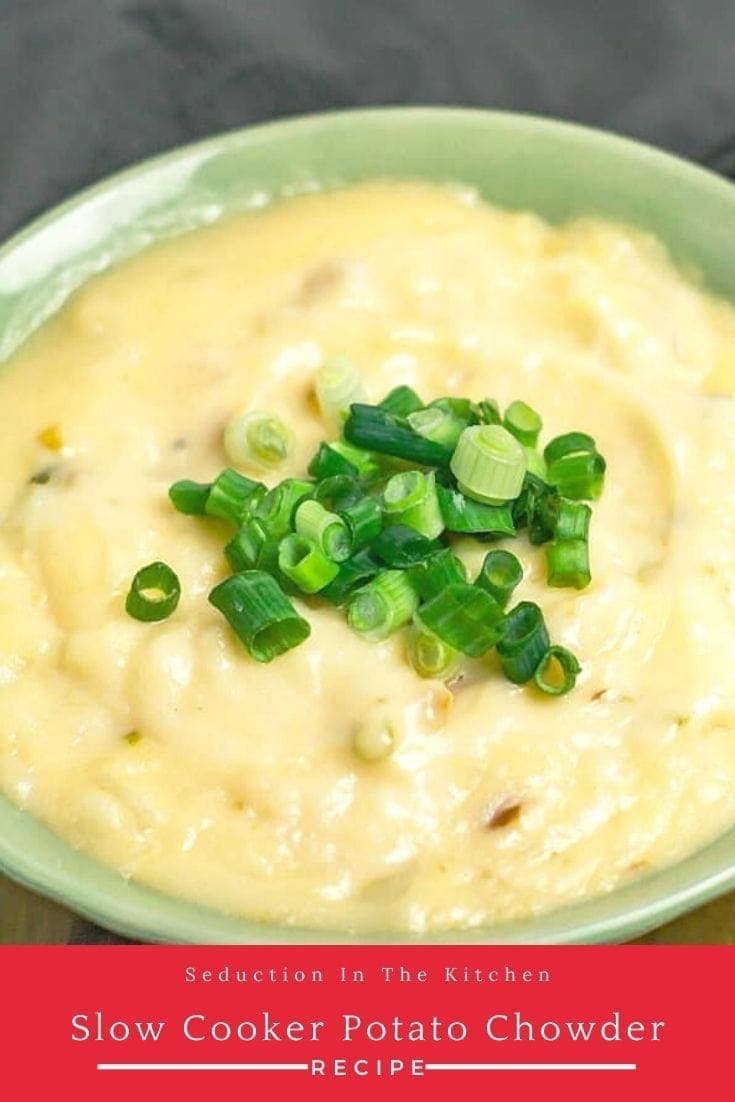 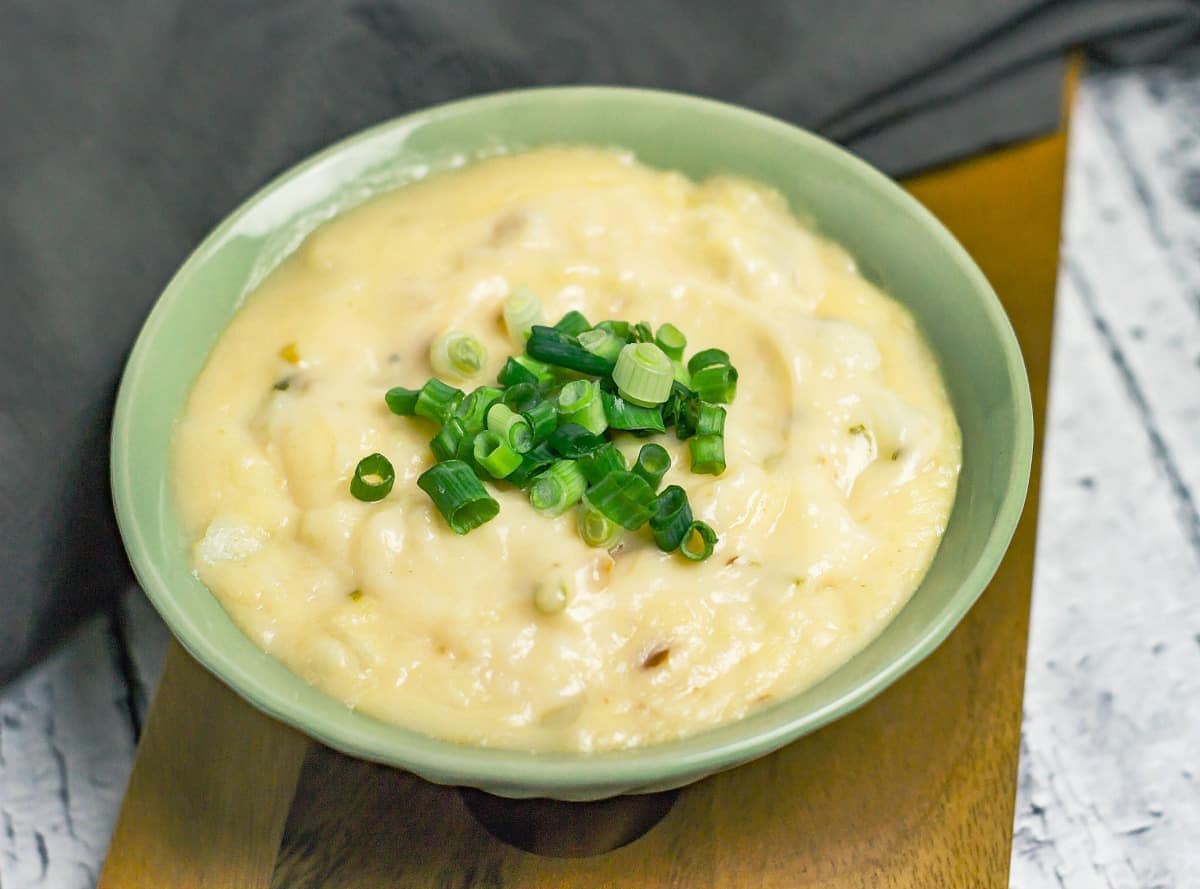 Slow Cooker Potato Chowder is a hearty soup. This slow cooker potato soup is easy to make on a busy, cold weekend. This potato cheese soup will warm you right up.

Looking for more soup recipes? Check out these recipes: