Vegan Lemon Mushroom Pasta is a flavorful healthy pasta that is full of lemon flavor. The lemon makes the mushrooms just pop in this simple easy vegan dish that you will love and never guess is actually a vegan recipe. From Seduction in the Kitchen. 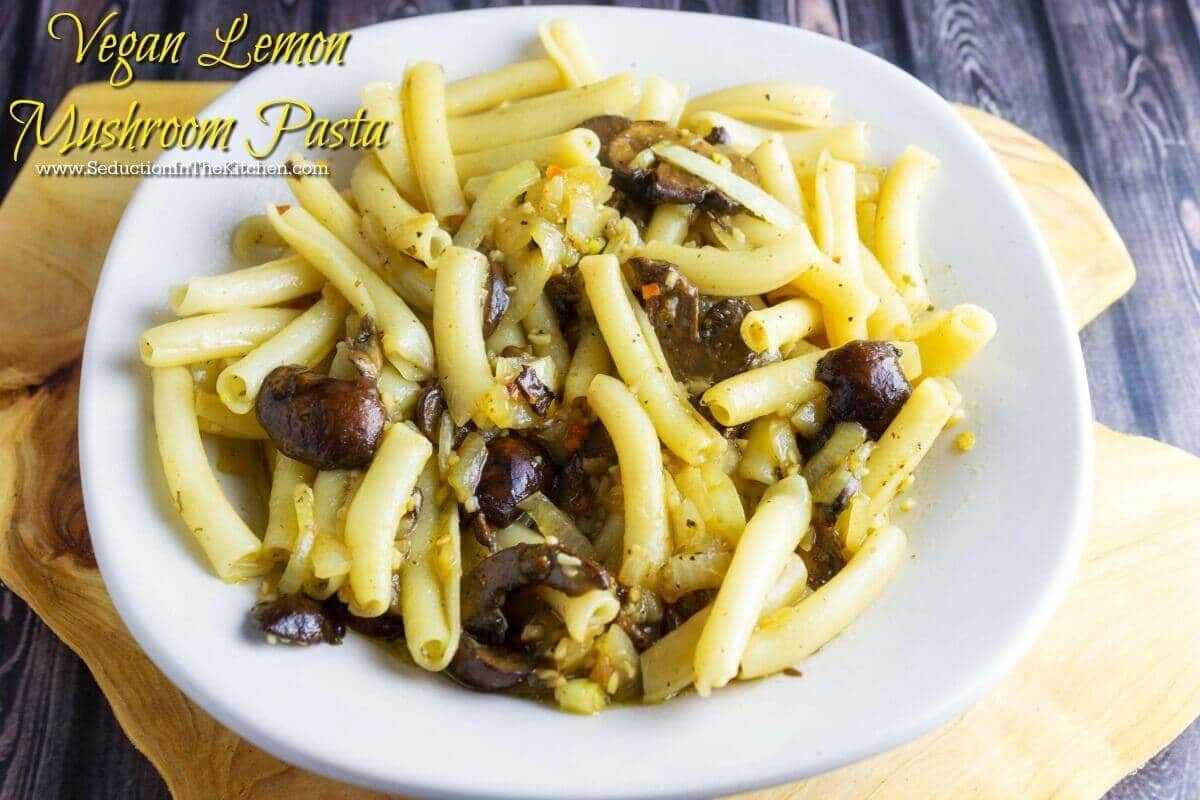 I realized something in the recent weeks at my work. What did I realize? Well, people assume and also people do not listen to each other.

Long story short, I sat back and watched my co-workers argue over who did what and what they were to do about a sample. They were yelling at each other. However, nobody was listening to each other.

The answer was right there, only no one was listening. I heard someone say what to do. The others only wanted to prove they were right. I saw that scene many times. Not so much in that fashion of yelling at each other but in ways where someone says something, no one listens. They only want to be right, even if they are wrong.

The other observation, the assuming, came from a recent conversation, also at work. The subject was about abuse. My co-worker was saying how they would not stand if their spouses abused them. How they would hit back. I tried to explain, it easy to say that, but different when you’re in that situation. They didn’t want to hear that.

It isn’t like a man just up and hits you. It the mental abuse that breaks you down. In my case turned me into someone else. I changed. He had me so mixed up inside. It isn’t like you can’t fight back. Abuse strips you down. That was what my co-workers didn’t understand. Why I said you can say you will fight back. When your in that situation, it is different. You never know what really will happen, until you’re actually in that type of situation. 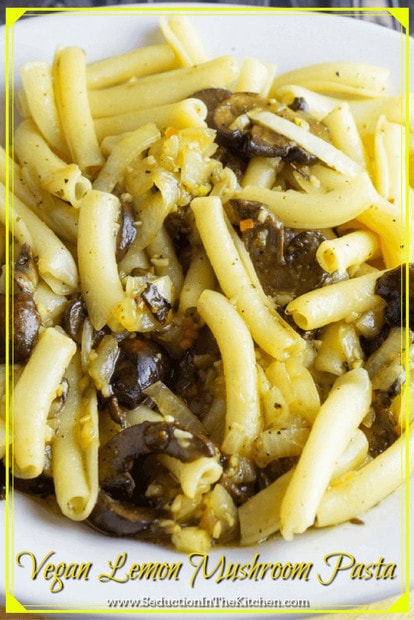 Why bring up about assuming and not listening? Well, actually I did that because it does tie in with vegan foods.

Most people think vegan, they think it is cardboard. Truth is, it isn’t cardboard tasting. vegan foods do have a taste. We have this preconceived notion that because there isn’t any animal product in the food, then it has to be tasteless.

Admittingly I was someone that was like that. That is until I was challenged a few years ago to do a 30-day vegan challenge. Surprisingly, I found that by using the right seasonings, vegan food can be quite good.

I do have a few vegan recipes on Seduction in the Kitchen. In fact one my most popular recipes is Vegan Lemon Garlic Angel Hair Pasta. That recipe came from that 30-day vegan challenge.

Pasta is the easiest dish to make to try a vegan dish. I had received a bag of pasta from Mary’s Secret Ingredient winter box. This pasta is from Sfoglini Pasta Shop. I loved that it is made in New York and it is organic. As soon as I saw that pasta, I knew I had to use it and I knew I wanted to make a vegan dish out of it.I love lemon, I made for dinner some Greek lemon potatoes, and that was what inspired me to do a very lemony Vegan Lemon Mushroom Pasta. 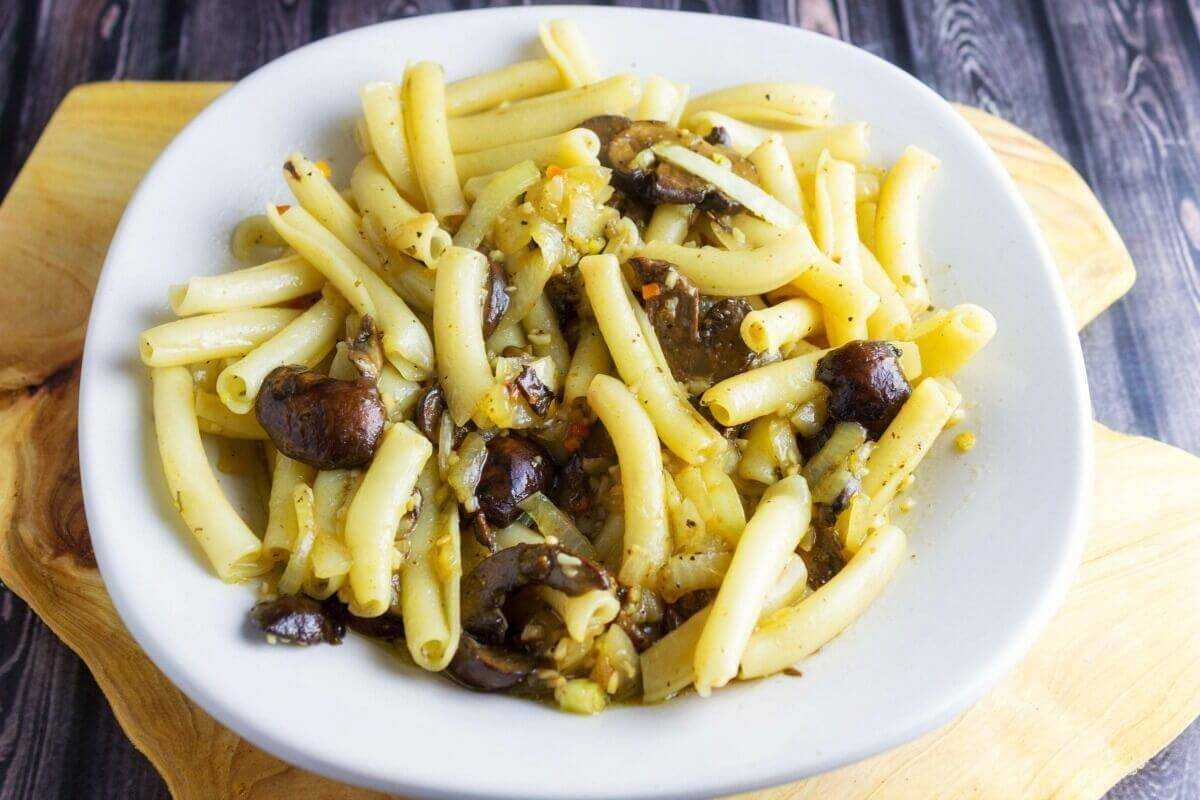 This has my name all over it. I love the Amalfi Coast and lemons and pasta are my go to ingredients when I feel nostalgic. I could use a bit of sunshine during this dreary winter and this will perk me right up!

I love lemon in pasta!!! This sounds amazing- I wish I was eating it right now!

I would think that vegan pasta is hard to find! Isn't egg a main ingredient? This looks delicious! And I get what you mean about assuming... I think people do that far too much.

Most pastas are flour, water, and oil. Very little actually have egg,

Amazing!! I am always in look out for quick light Pasta Dinners.. and this fits perfectly!!