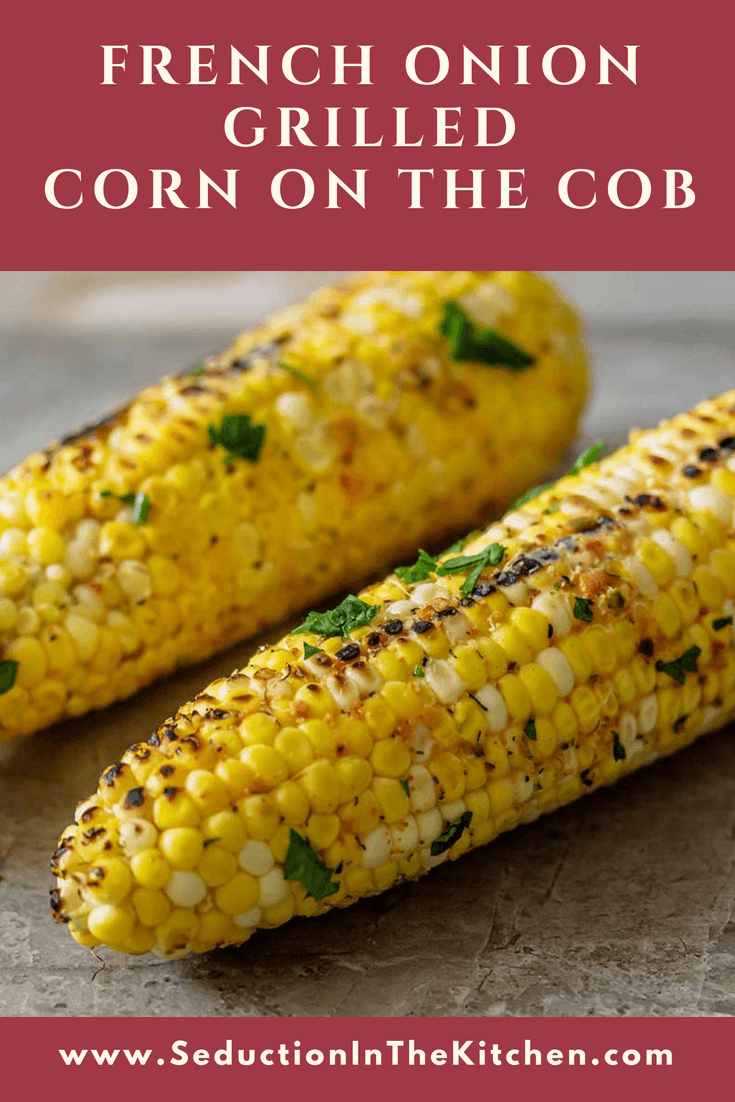 Who likes grilled corn recipes? ME!! Actually, before I get to this French Onion Grilled Corn On The Cob recipe, I have an announcement!

I worked my last day in Cleveland as a phlebotomist. I am now saying goodbye to Cleveland and Ohio. After 13 years I am finally leaving.

As I was editing the old posts for SEO, I realized for 5 years I said I want to leave Cleveland. I want to move to Florida. Well, I am finally. I took my own advice about change is good and I am doing a change.

Right now, I am moving back first to Pittsburgh. Looking for a phlebotomy job in Orlando. Then I will be moving to Florida finally!

Honestly, I was slowly dying in Ohio from depression. It was full of very bad memories of the abuse of my ex-husband. I moved there for him and then I got stuck there from fear. I decided I need to be happy, it is time I start doing something to make me happy. 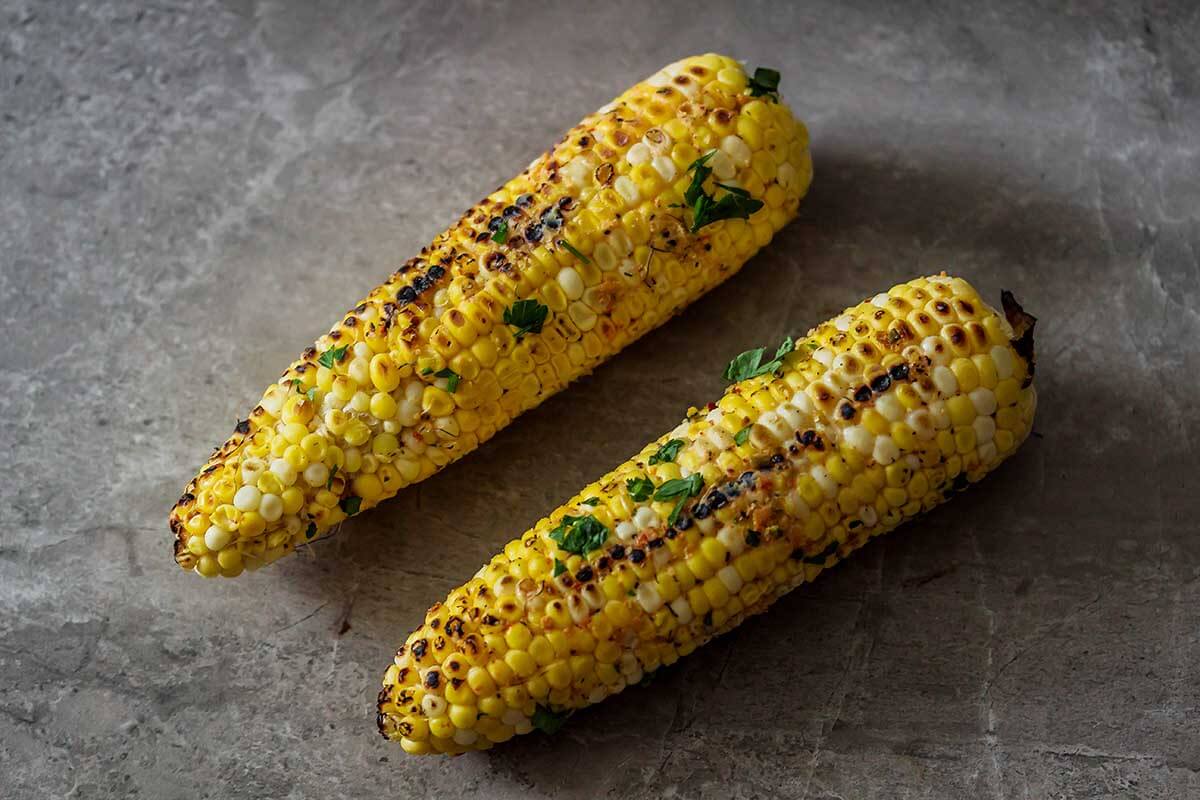 Grilled Corn On The Cob

Tips for boiling corn on the cob:

Grilled Corn On The Cob In Foil

It wasn’t until a church fair that I tasted grilled corn on the cob. The grilled the corn in the corn husks. That made me nervous to grill corn that way.

What if the corn husks catch fire? How to grill corn on the cob without husks? The answer is simple, grill the corn in foil.

Fire Roasted Corn On The Cob

Seasoned Butter For Corn On The Cob

How to get that French onion taste for grilled corn? I was introduced to Chef Shamy seasoned butter when I did cookout week. I used the French Onion butter in the French Onion Grilled Baked Potatoes and I am now obsessed with flavored butter.

Using Mexican grilled corn as inspiration, I used this seasoned butter for corn on the cob. Wrapped the corn in foil and gave it that grilled corn seasoning. Finally, fire roasting the corn for a minute for one amazing grilled corn recipe! 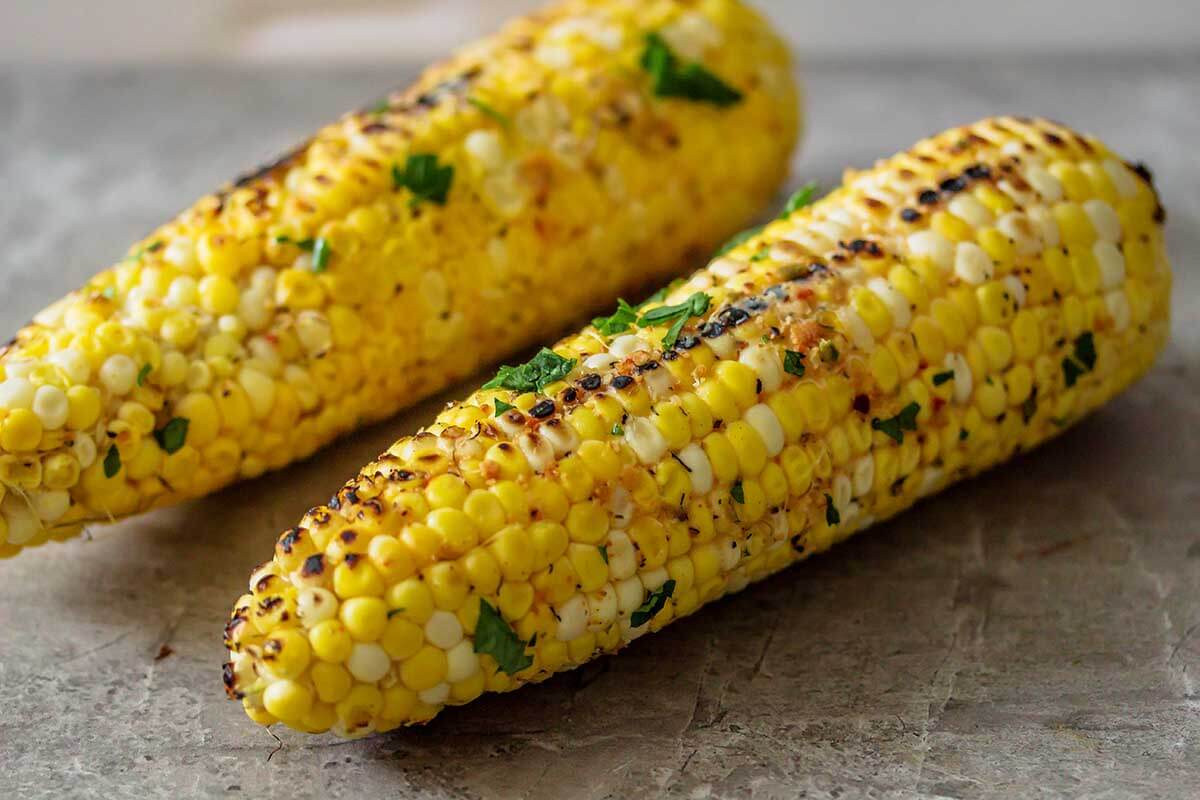 French Onion Grilled Corn On The Cob uses a seasoned butter for the flavor. This corn recipe is first grilled corn in foil then fire roasted.