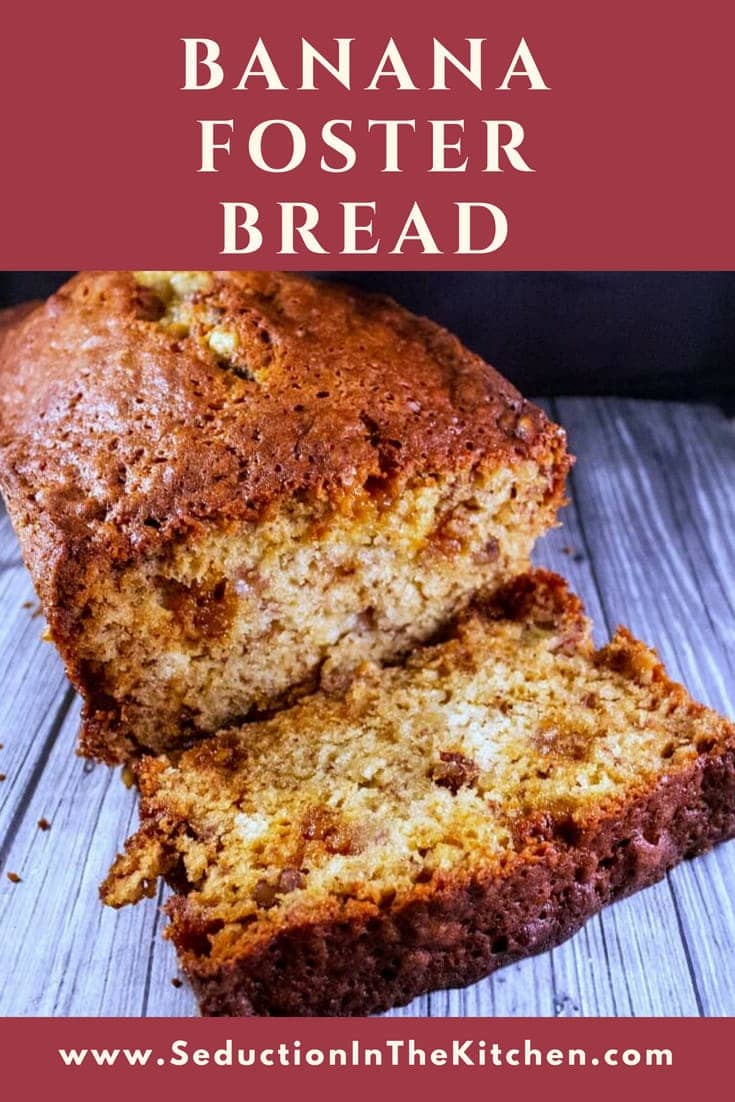 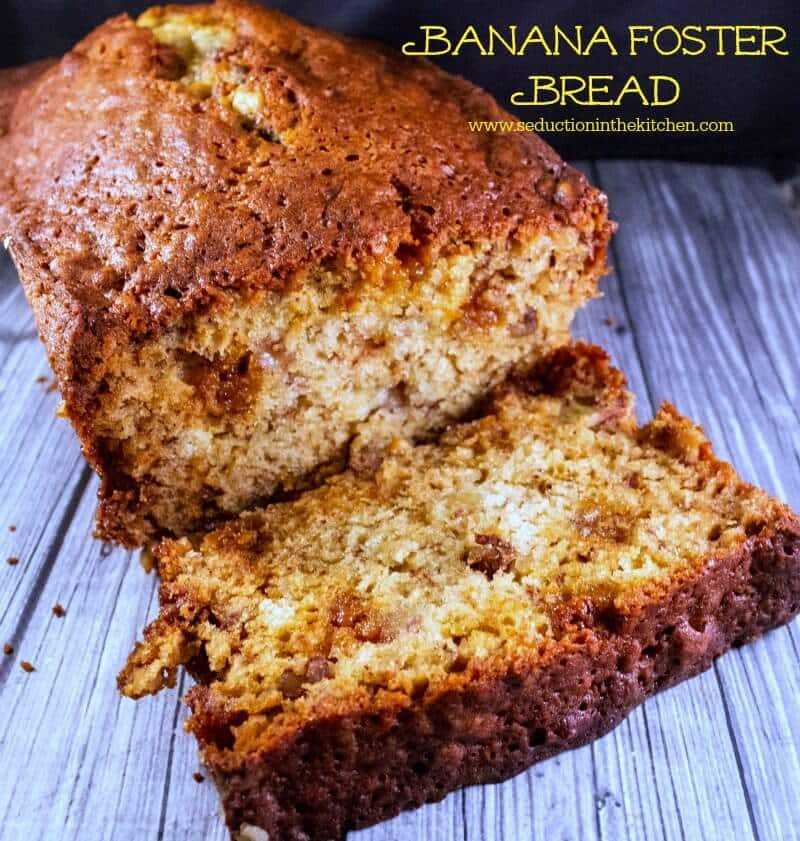 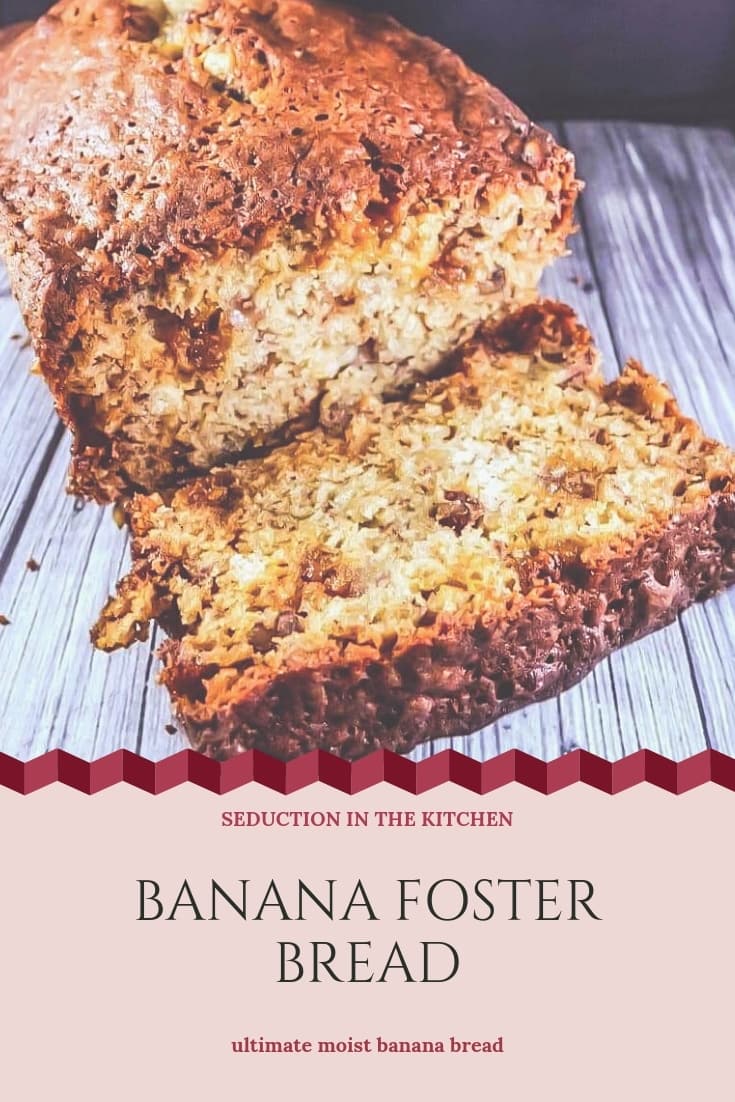 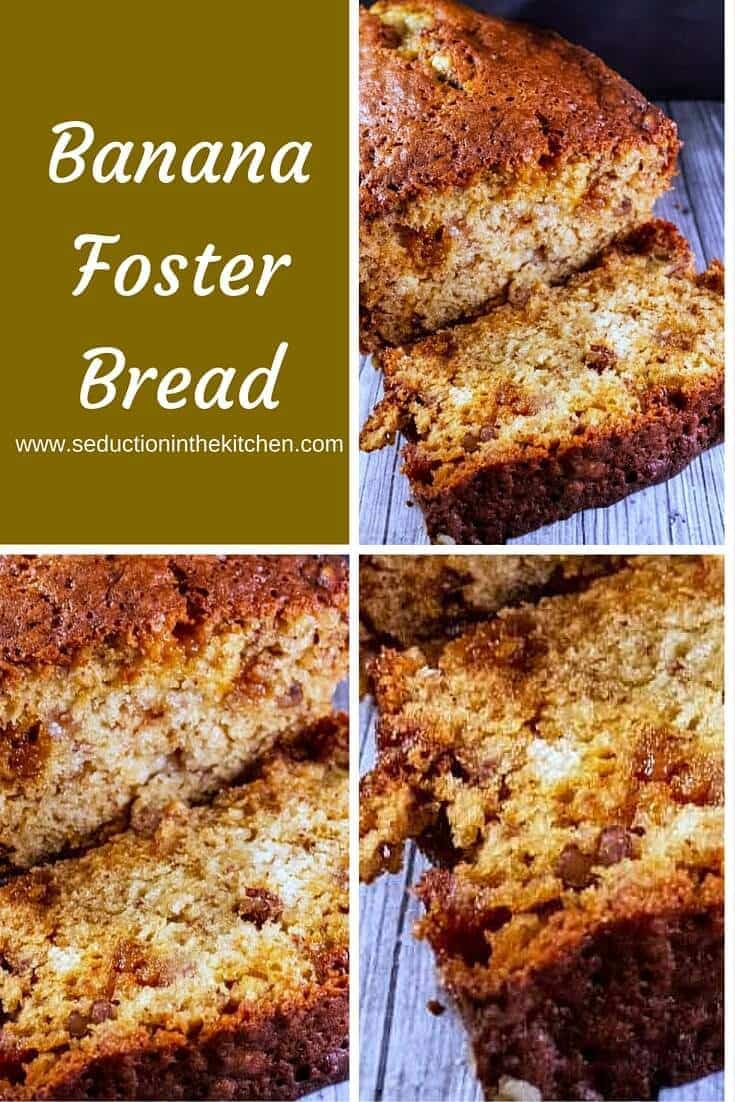 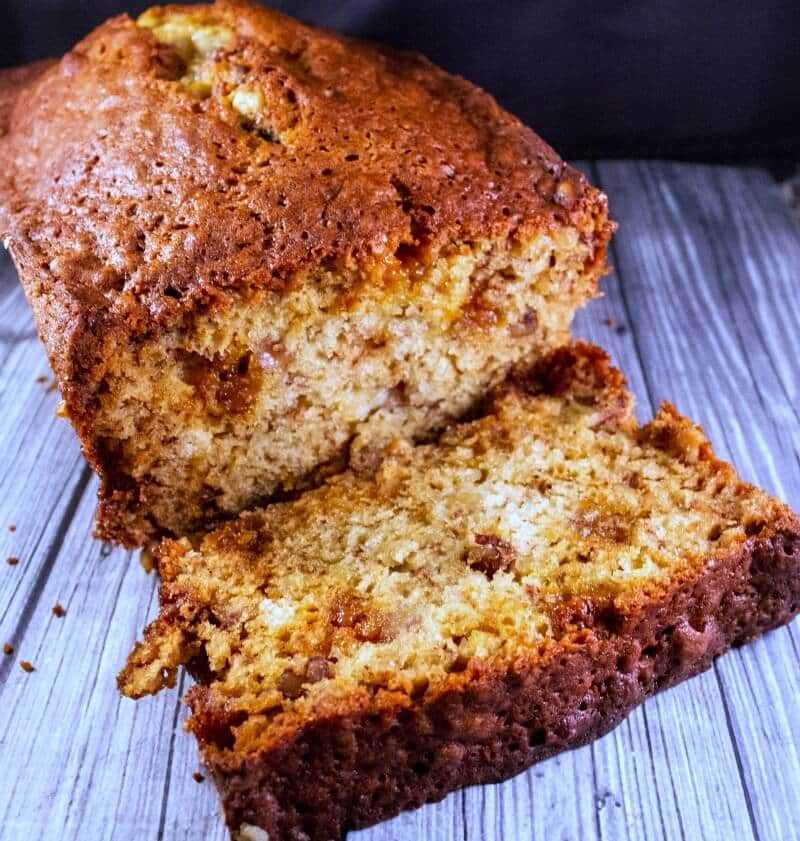 Caramel and rum is added to banana bread to create the yummy Banana Foster Bread. A recipe from Seduction in the Kitchen.