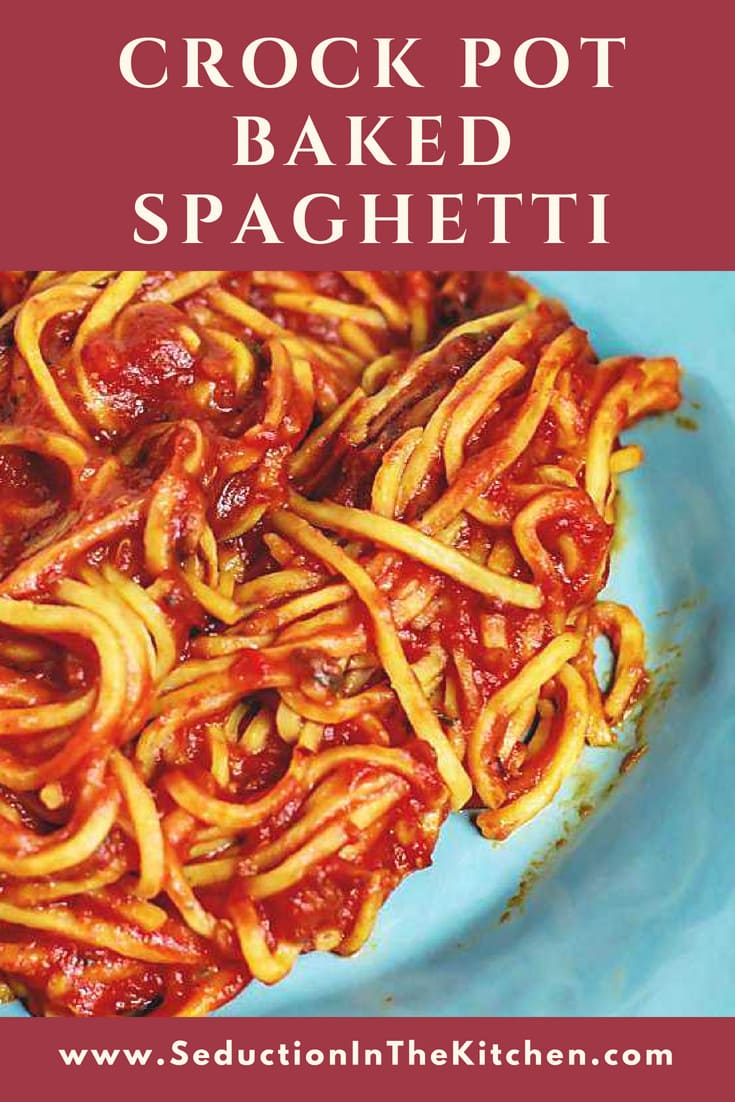 Is there such a thing as crock pot pasta recipes? Yes, there is. Actually cooking pasta, like this baked spaghetti in crockpot is actually very easy. How to make spaghetti in the crock pot? 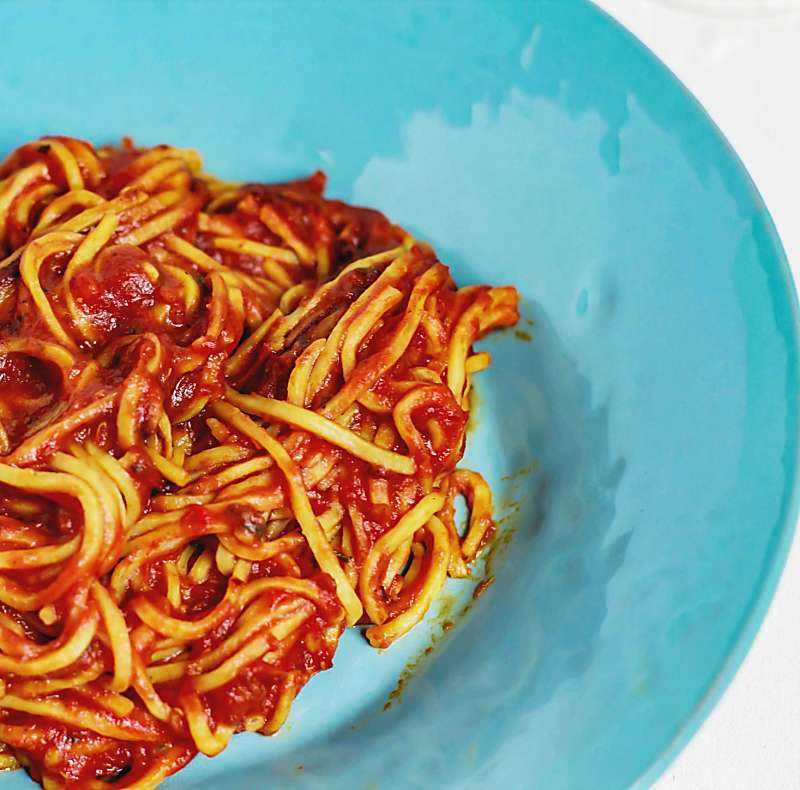 When I wrote this post back in 2015, there was a lot going on. Phlebotomy job was overwhelming and I never had anytime off. So slow cooker spaghetti was my best friend. 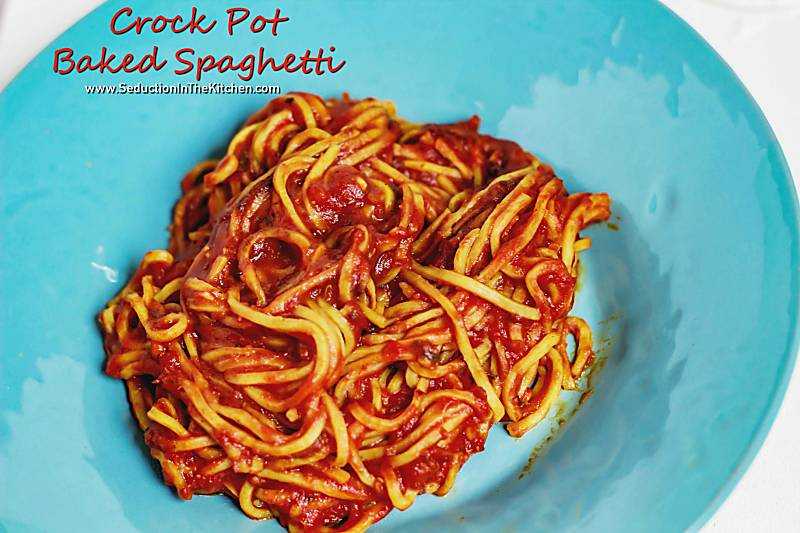 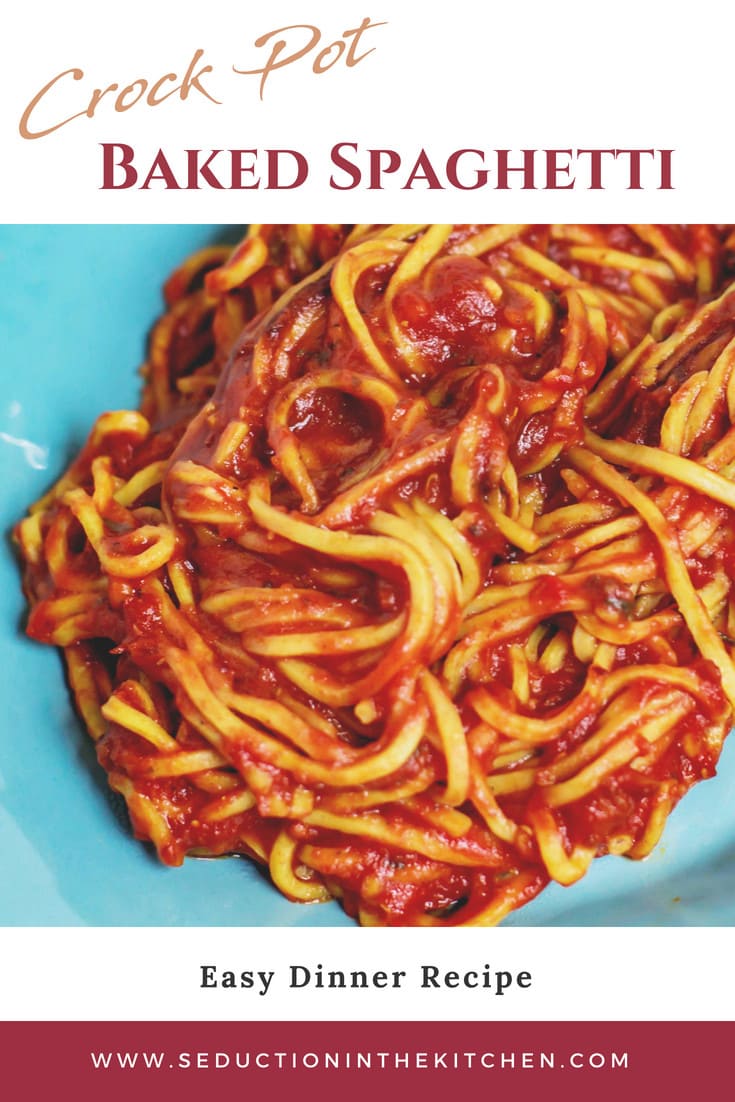 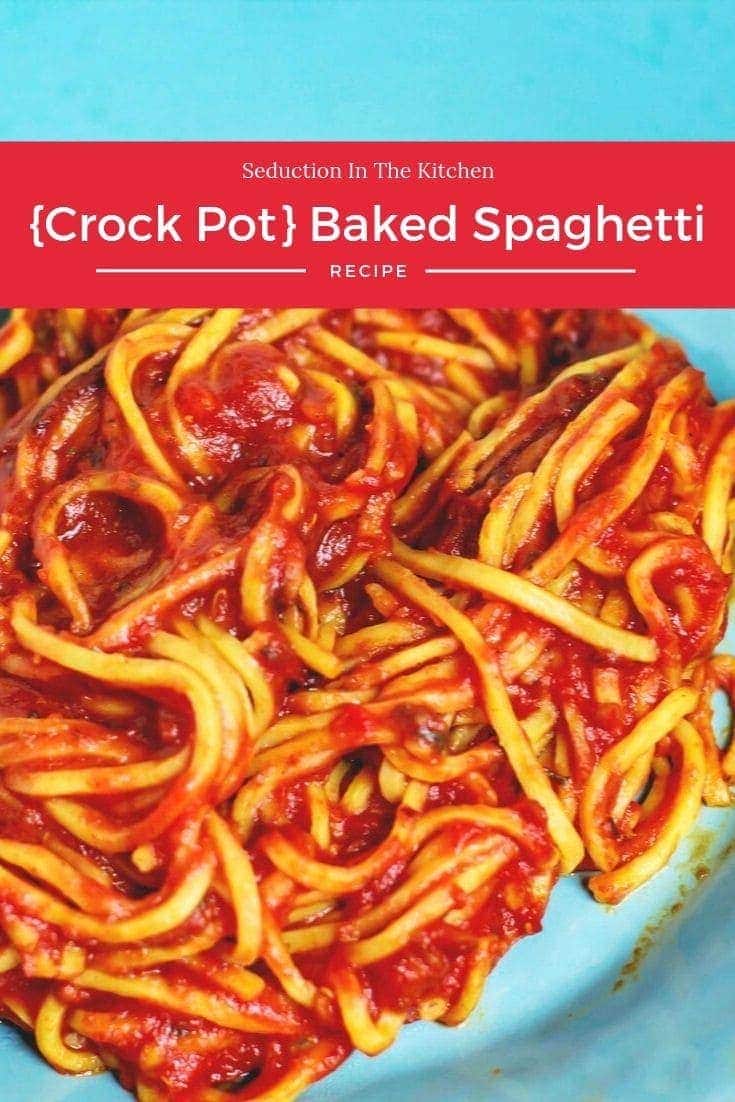 Why did I want to make a crock pot spaghetti? I wanted to be lazy, I don’t want cook after work, but I want a nice, hot meal. That is one the reasons I love crock pot cooking. You fix it and forget it.

What I like about this crock pot spaghetti recipe, you can make it all the night before. Then you put in the fridge and take it out in the morning. Put the baked spaghetti in crockpot on low and it will cook all day. When you get home, dinner is ready. 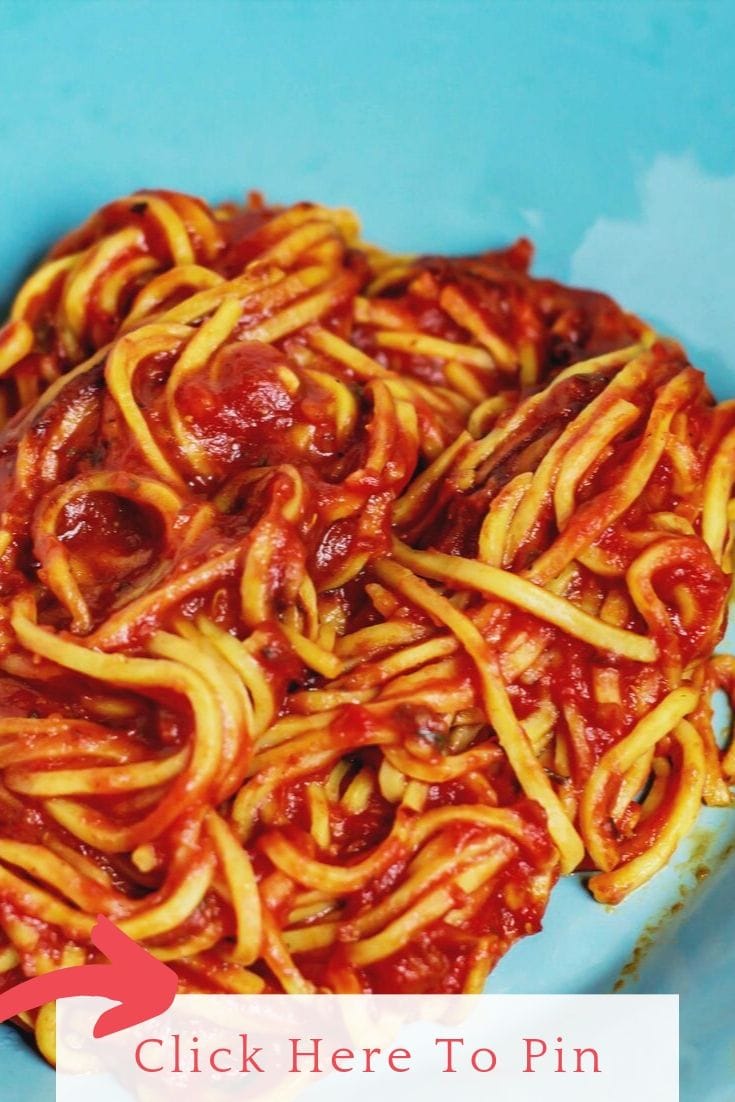 I made this crockpot baked spaghetti vegetarian, but you can add meat to this crock pot pasta meal. All you have to do is just brown some ground beef meat and add it to the spaghetti in a crock pot. This crockpot spaghetti recipe is versatile that you could make the sauce to suit your taste. 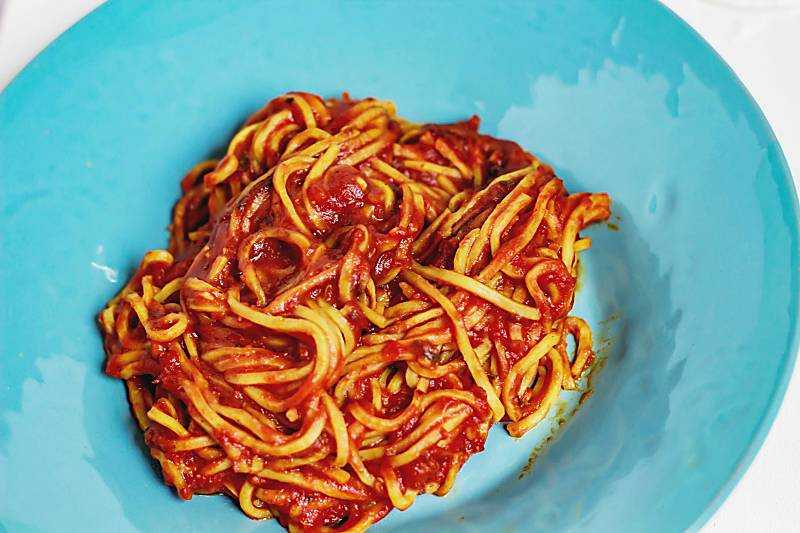 Looking for more slow cooker recipes? Check out these recipes: